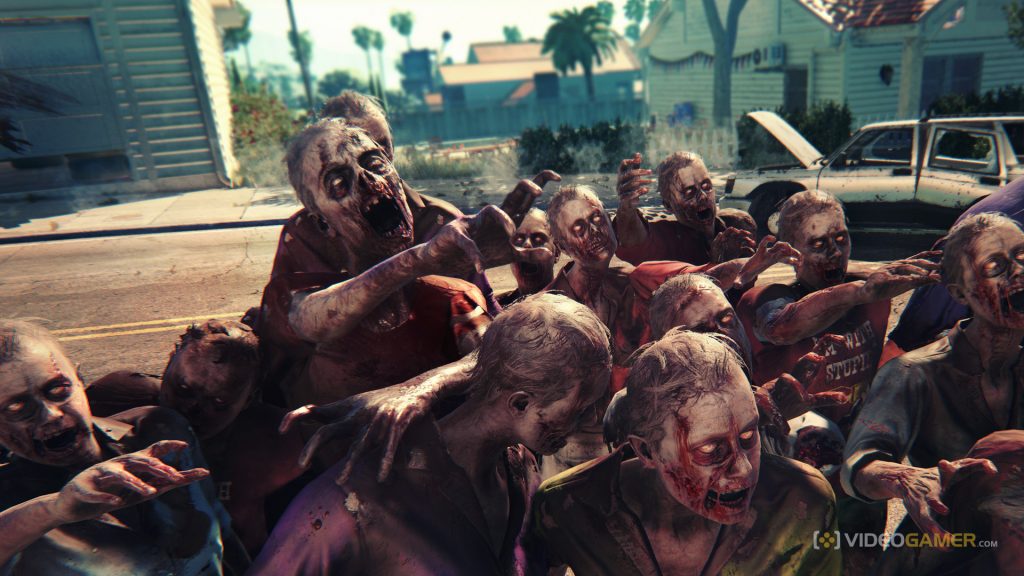 Speaking in last week’s MCV, Koch CEO Klemens Kundratitz explained that Dead Island “is a
very key IP for us. It put us on the map in the first place. We have big plans for the franchise with several projects in development. Dead Island 2 is obviously announced and is making fantastic progress at Sumo. We’re looking forward to showing off the game to our fans when it is ready.

“On top of that, I can tell you we are also working on a mobile game under the IP, which we will have more to say about in a little while. That’s just two things that are happening on the IP. As I said, the franchise has our full attention.”

Kundratitz doesn’t offer any indication as to what type of game the mobile title may be, whether it’ll be a premium or free-to-play release, or if it will adopt the first-person camera of the franchise’s first two releases.

Deep Silver has so far released three main titles in the Dead Island series, including the original, sequel Dead Island: Riptide and third-person spin-off Escape From Dead Island. It also launched a current-gen remaster of the first two games earlier this year and MOBA spin-off Dead Island: Epidemic in Early Access in 2014. Epidemic was shut down during its beta phase in October 2015.

Dead Island 2 is still without a release date.