de Blob is back with first ever PC release 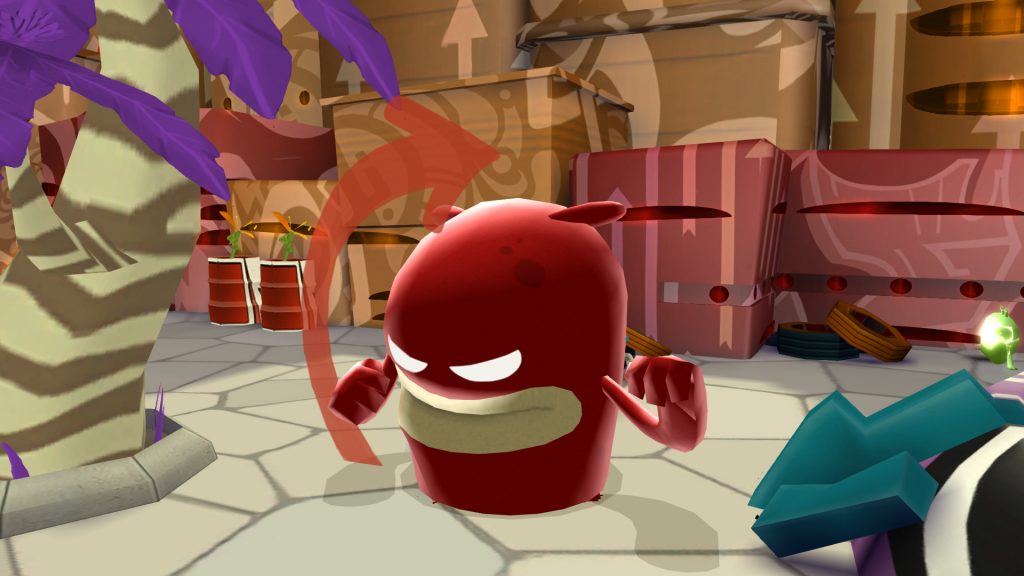 de Blob, the rather colourful Wii game from 2008, is heading to PC on April 27, THQ Nordic has announced.

No console versions have been announced.

“Flip, bounce and smash your way past the all-powerful I.N.K.T. Corporation to launch a revolution and save Chroma City from a future without colour,” reads the blub. “Enjoy the 4-player splitscreen multiplayer in eight different modes on different stations.”

There’s no info on the specifics of the port, but screenshots indicate higher resolution visuals.

THQ Nordic has also announced Sine Mora EX, an extended version of the original shmup, which is coming to PC, PS4 and Xbox One this summer.

“It is a gorgeous shoot’em up that offers a Story Mode which weaves an over-the-top tale and an Arcade Mode that provides deep, satisfying gameplay to challenge genre fans,” explains the publisher.

Both titles, along with ELEX, SpellForce 3, Battle Chasers: Nightwar, This is the Police (consoles) and Lock’s Quest, will be playable at PAX East from March 10-12.