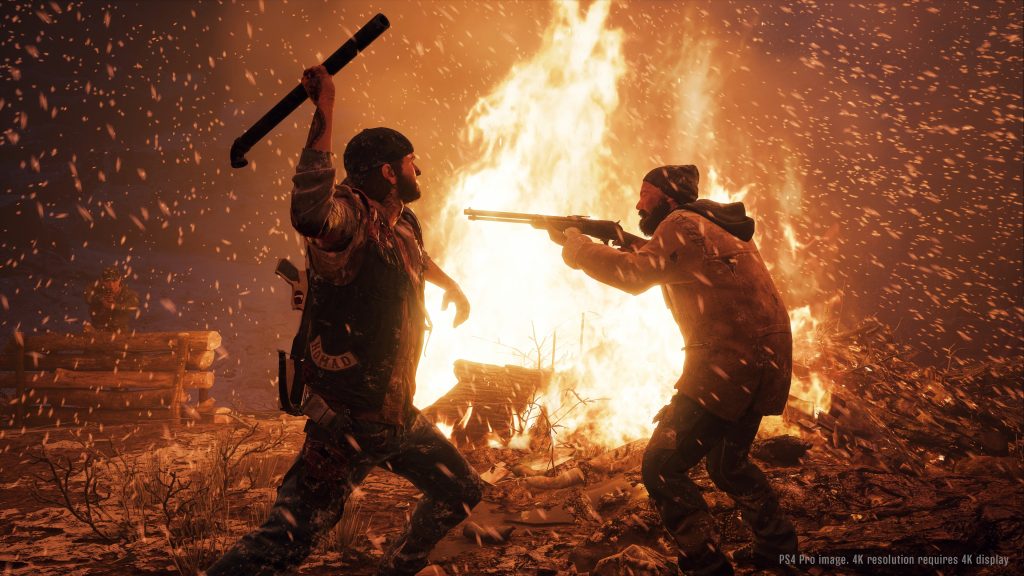 Open world zombie survival game Days Gone has recieved a free update that brings a new survival difficulty to the title, detailing the additions on the PlayStation Blog.

Survival Difficulty, available now, makes avoiding enemies much harder as you can no longer escape them via Fast Travel. In addition a new immersive HUD will no longer show outlines or enemy awareness indicators. In fact, it'll be turned off completely unless you're using Survival Vision. However, you'll have the ability to unlock exclusive new bike skins and trophies if you're brave enough to take it on.

Then, later in June, the world will see new weekly Challenges added. Each challenge will have unique rules and scoring modifiers, and the rewards for completing them are patches, which can be added to your in-game clothing to not only make Deacon look even more badass, but also provide unique perks such as increased health or better gun accuracy from the bike.

You'll also earn rank and credits to buy skins and rings – and rings will offer more potent gameplay perks. To offset this, you'll only be able to wear two at a time, and the rings do not carry over to the main game.

There'll be twelve challenges over twelve weeks, with the first  – Surrounded – dropping in 'Late June'. Here's the trailer for the update, and Days Gone is out now exclusively on the PlayStation 4 – here's what we thought of the game.