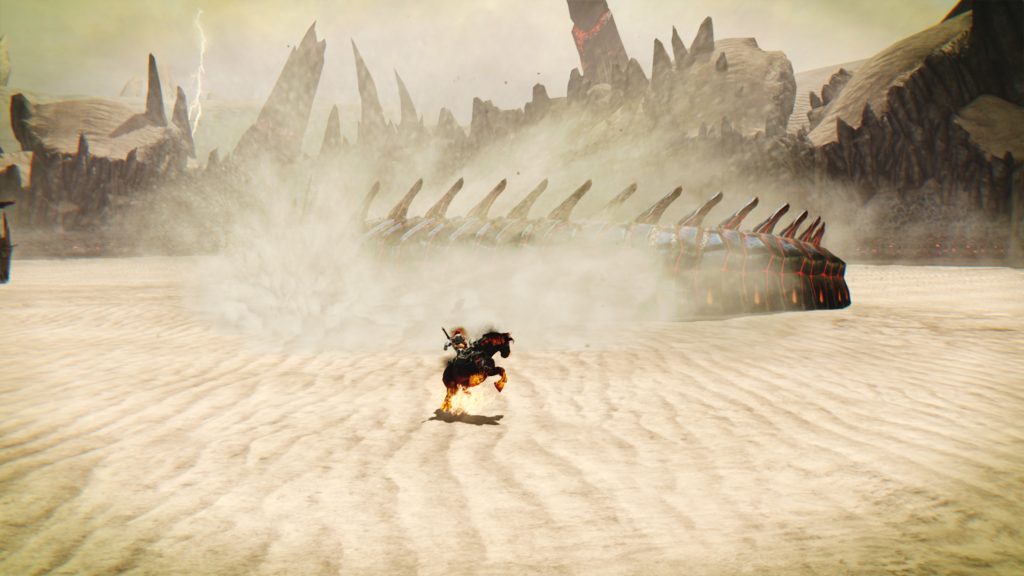 THQ Nordic has officially confirmed that Darksiders: Warmastered Edition is coming to Nintendo Switch on April 2.

It's not really a shocker. The publisher uploaded a trailer to its website for the game just yesterday before pulling it offline. Whoops! Of course, this being the Internet, people quickly spread the word and, well, that was that.

Anyway, this is the same spruced up version of Darksiders that you played on PlayStation 4, PC, Wii U, and Xbox One. The game follows the story of War, one of the four Horsemen of the Apocalypse, who has been accused of kicking off an epic ruck between Heaven and Hell. So yeah, he's got his work cut out for him.

While Darksiders 3 was ultimately a bit of a disappointment for Colm, the original was great fun, as you can see from our verdict on the PC release.

Have a butcher's at the trailer for the Switch edition of Darksiders: Warmastered Edition below.

on Nintendo Switch, PC, PlayStation 4, Wii U, Xbox One 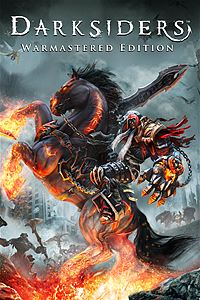 on Nintendo Switch, PC, PlayStation 4, Wii U, Xbox One