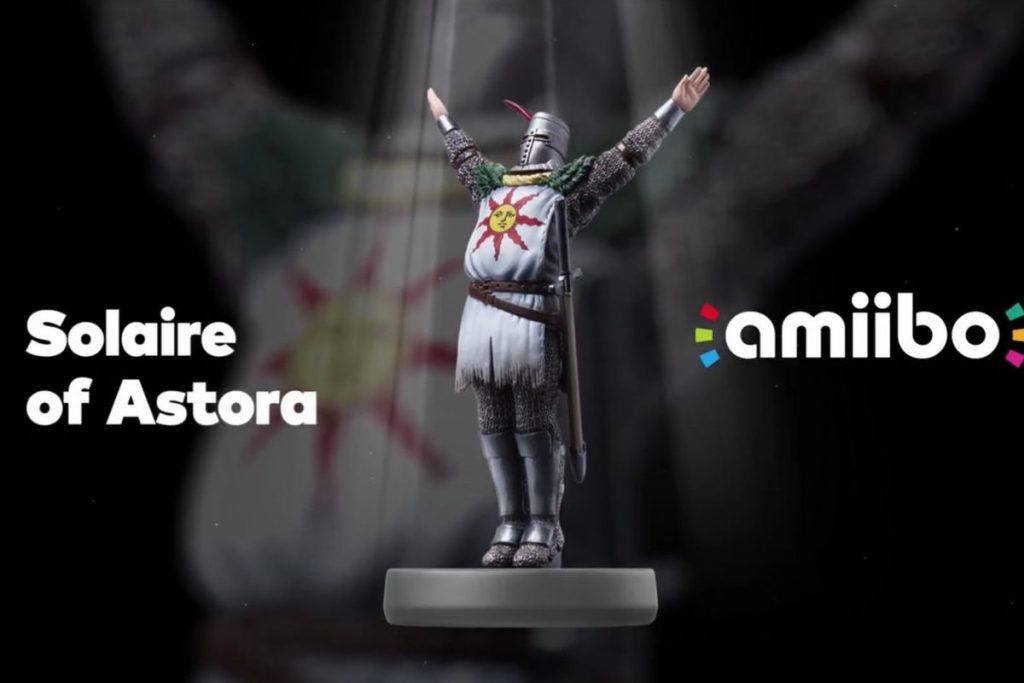 Dark Souls Remastered on Switch is getting a special amiibo

The latest Nintendo Direct broadcast confirmed overnight that the Switch edition of Dark Souls Remastered is getting its own swanky-looking Solaire of Astora amiibo.

Due out alongside the spruced up version of 2011’s acclaimed dungeon crawler, the amiibo can be used by players to activate the ‘Praise the Sun’ in-game gesture from the beginning, as opposed to unlocking it in the usual manner.

In addition, publisher Bandai Namco Games has confirmed that it will host a network test for Dark Souls Remastered prior to launch, which will be available for PS4, Xbox One, and Switch users. More details on this will be provided at a later date.

Dark Souls Remastered will be released on May 25, though despite its multiplatform nature will not offer cross-platform functionality. Pleasingly however, the game will be fully playable in 4K resolution, albeit without HDR lighting effects on PS4 Pro.