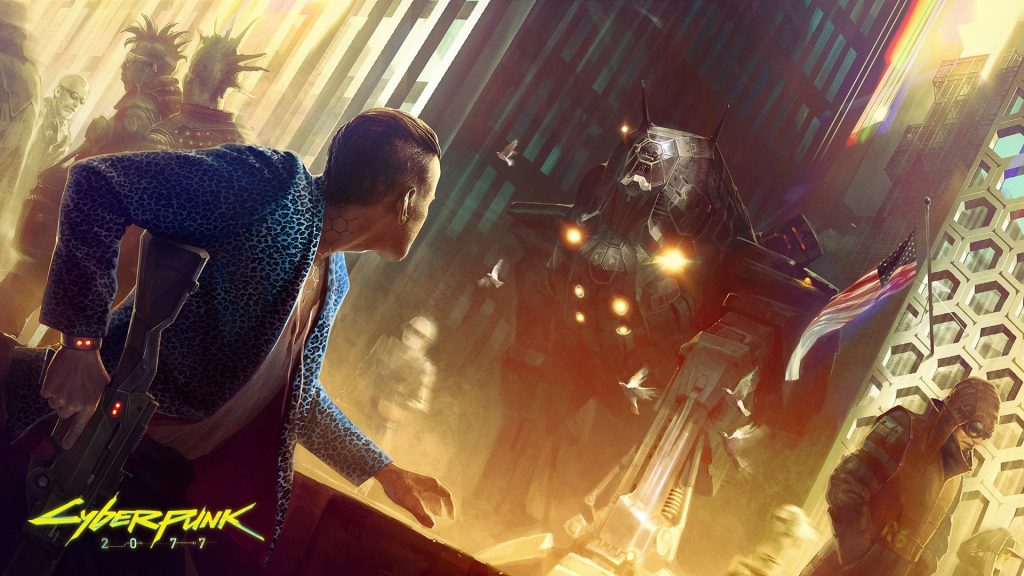 Cyberpunk 2077 dev has big ambitions for its sci-fi blockbuster

Cyberpunk 2077 developer CD Projekt Red has said it wants to establish a new blockbuster franchise with the upcoming science-fiction RPG, promising it’ll be even more ambitious than The Witcher 3: Wild Hunt.

The studio briefly touched on the highly anticipated title during the Pareto Securities Gaming Seminar, where it revealed the developer’s goal with the title was always about establishing ‘a new blockbuster franchise from the beginning.’

‘Great game, more ambitious than Witcher 3, and we believe that we can aim [at] more ambitious business goals as well — of course, still having gamer-centric focus and quality focus as a main priority,’ commented CD Projekt Red boss, Adam Kicinski.

Elsewhere, he also made it clear what stance the studio currently has in regards to future Witcher games.

‘We can’t create Witcher 4, because that was a trilogy from the beginning,’ explained Kicinski. ‘No one said that one day we won’t decide to develop something in the Witcher universe. But now we’re focusing on Cyberpunk and Gwent.’

Cyberpunk 2077 is currently without a release date, though it is rumoured the game will finally show its face at E3 this summer.