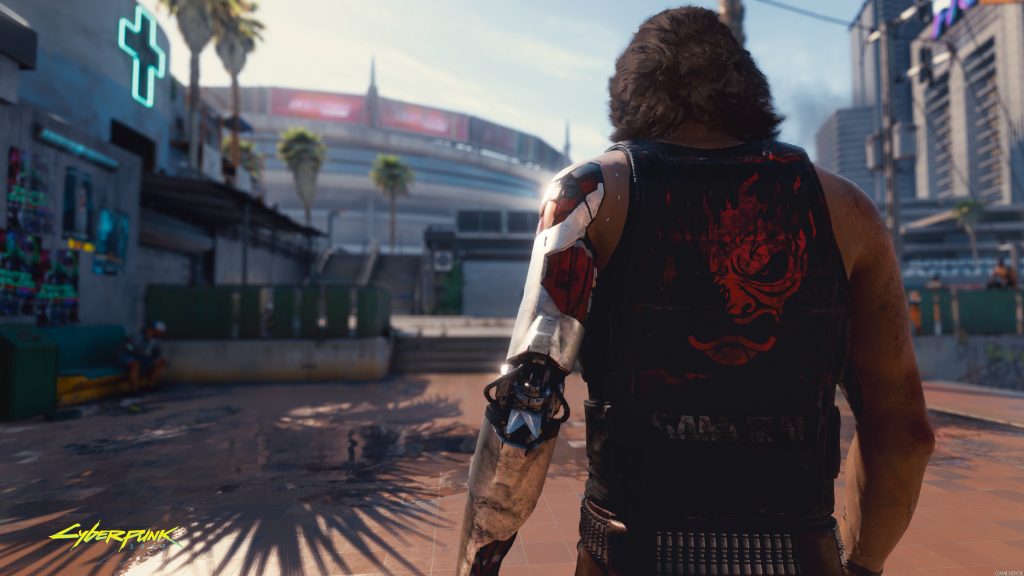 Cyberpunk 2077 crunch is hardly the “doom and gloom of The Witcher 3,” claims report

CD Projekt Red is crunching on Cyberpunk 2077, but the conditions are not as harsh as The Witcher 3’s development, claims a new report (via YouTube).

Cyberpunk 2077 was going to be released on April 16, 2020. Earlier this week, the developer announced that it would be pushing back the release of the game because its “sheer scale and complexity” requires extra time to get just right. Cyberpunk 2077 is “complete and playable,” but the company wants it to be its “crowning achievement for this generation.” Usually, delays mean that the pressure is taken off the team and they won’t be exhausted working overtime to meet the deadline. However, CEO Adam Kicinski admitted that crunch will still be a reality for CD Projekt Red employees.

“To some degree, yes—to be honest. We try to limit crunch as much as possible, but it is the final stage. We try to be reasonable in this regard, but yes. Unfortunately,” said Kicinski. The delay was a “unanimous” motion, but the company will not recruit external developers to assist in these “precious months” before release. This was a disappointing admission, as crunch does cause mental and physical health problems and drives people from the industry. YouTuber MadQueen claims to have gotten a story from a CD Projekt Red developer that explains the situation at the studio.

“It’s kind of true what Adam and Marcin are saying there. Right now, we are in “crunch mode,” however it’s not as bad as before,” the source said. “In The Witcher 3 times, if the studio was messaged that we’re entering crunch everybody had to stay and work regardless of the fact if they had things to do.” They said that their work schedule is dependent on their timeliness and performance: “…if we manage to do our stuff on time and it gets approved by QA we can leave after eight hours. Nobody makes us stay or looks down at us for it.” Each team experience crunch differently, with quest designers under the most pressure to make the game enjoyable. Those “at the very end of the pipeline”—working on game audio, for example—get less time to do their job if time is “wasted” earlier on.

“The situation at the studio now is very far from the doom and gloom times of The Witcher 3’s final year,” they concluded. “I’m glad that we could go past that as a studio. We’re not fully there yet, but I expect there will always be people staying late resulting from a mix of deadlines and high ambition.” The identity of this developer has been kept secret.

Naturally, we cannot confirm the veracity of this story from a supposed Cyberpunk 2077 team member. However, crunch at CD Projekt is well documented. Studio head John Mamais described the “vice” that the company feels to deliver a game that is worthy of the hype. “There are a lot of people who come into the industry that are fresh; they don't really understand what it takes to do it,” said Mamais in 2019. “So we get a lot of new guys coming in, and they go, ‘Oh god, this is like too much.’ But then we have other guys come in from Rockstar Games, and they're like, ‘This is not even crunch!’”

In any event, the crunch conditions placed upon its staff is a blot on Cyberpunk 2077, and will bear this mark no matter how good the game turns out to be.