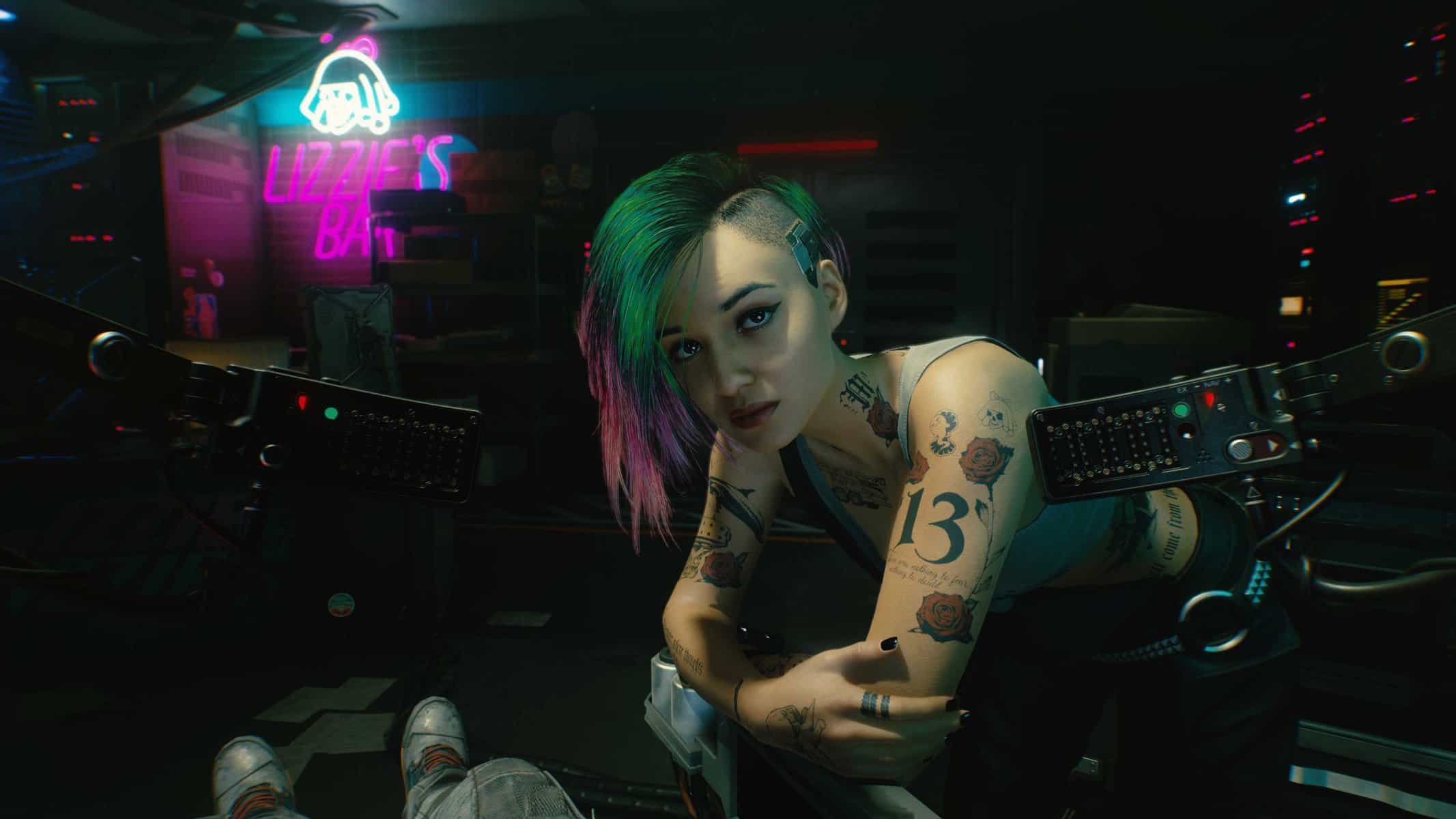 Cyberpunk 2077 developer CD Projekt RED has appointed a new Game Director for the RPG following the departure of former quest director Mateusz Tomaszkiewicz, who has left his role and the studio.

As reported by GamesIndustry.biz, Gabriel Amatangelo will be taking over the reigns, having joined the studio in January of this year. He was formerly an employee of Bioware, with credits as Design Director on Dragon Age: Inquisition‘s DLC as well as working on expansions for MMO Star Wars: The Old Republic.

It seems as though Amatangelo’s duties will include leading the development of future expansions and content for Cyberpunk 2077, which currently includes planned Xbox Series X|S and PlayStation 5 versions, and perhaps the addition of multiplayer, though that last one will no longer comprise of a standalone experience.

However, the game is still yet to return to the PlayStation Store since it was removed back in December, with CEO Adam Kicinski reportedly telling investors on Tuesday (via GamesIndustry.biz) that he had “no new information” regarding that issue, despite the game receiving several patches over the last few months. 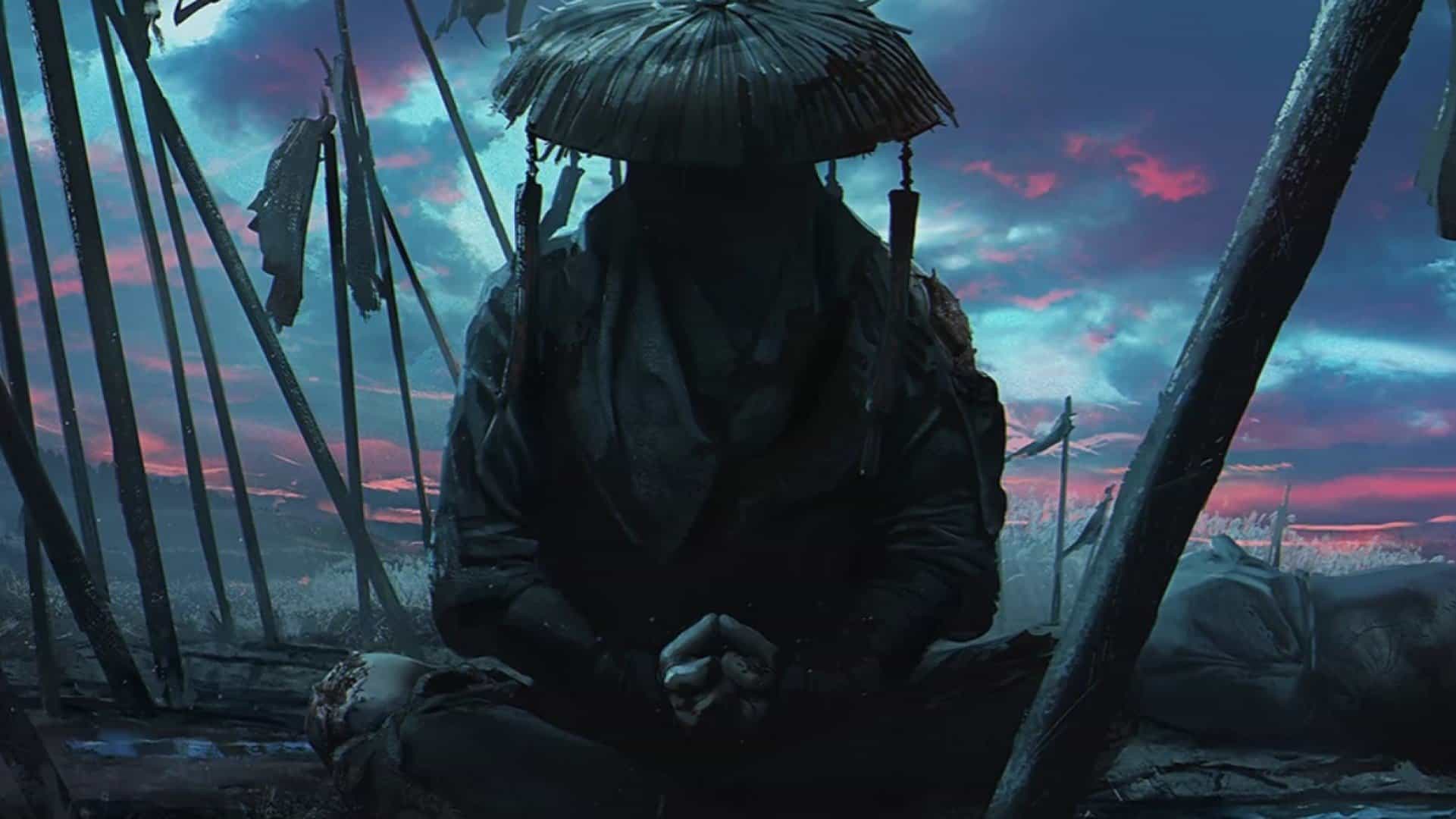 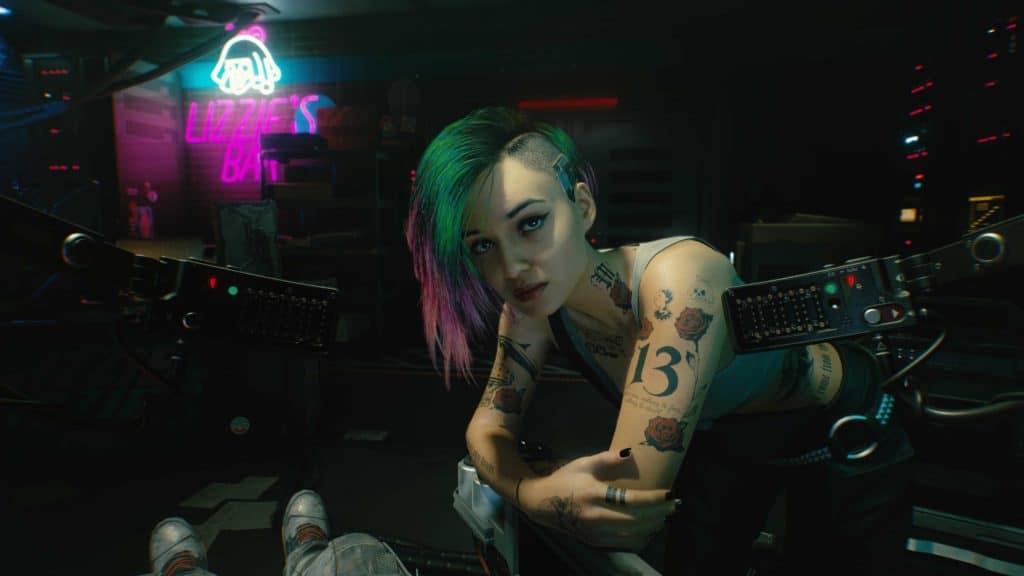 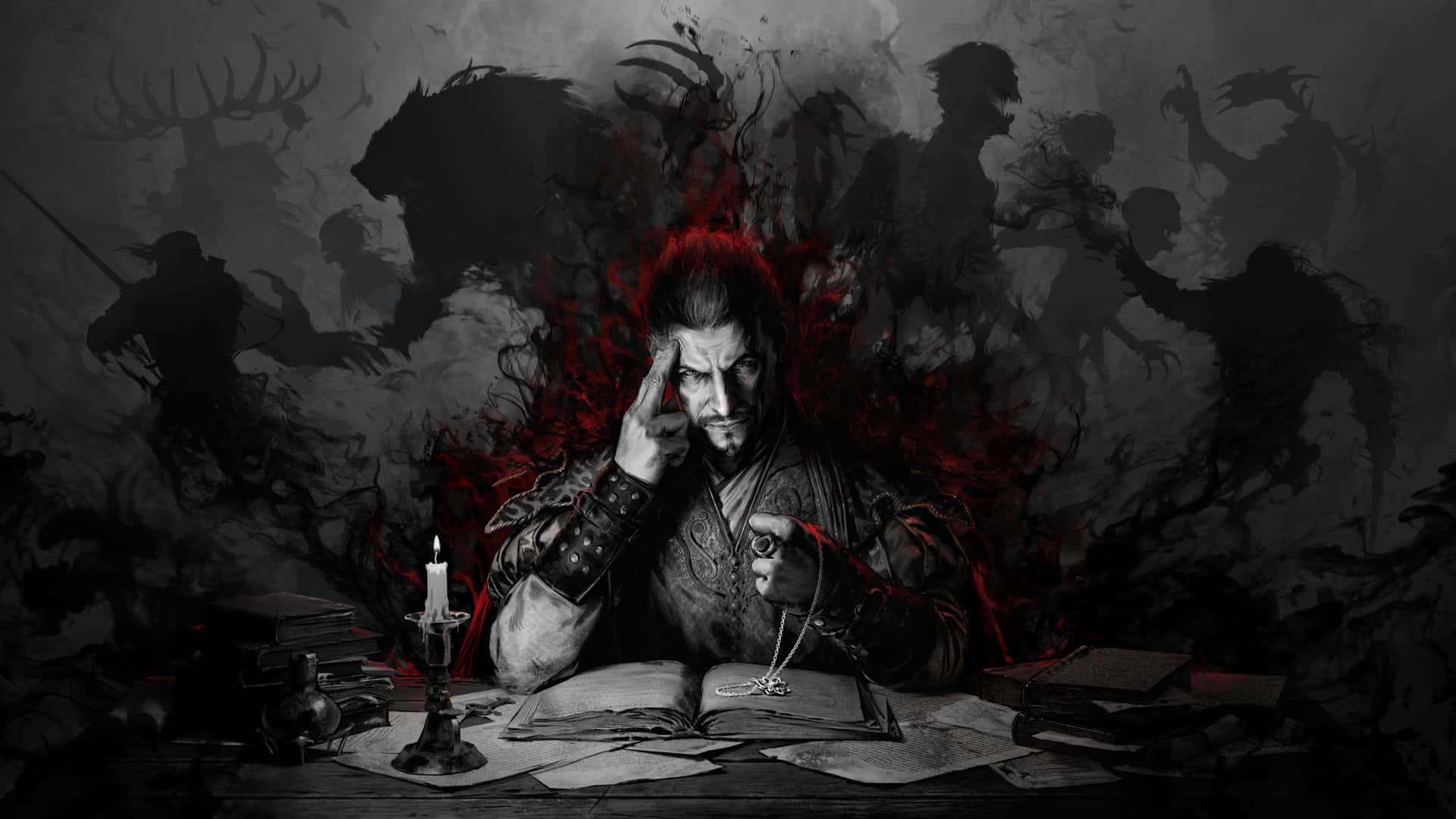 Gwent: Rogue Mage is a singleplayer standalone expansion to The Witcher Card Game, out today