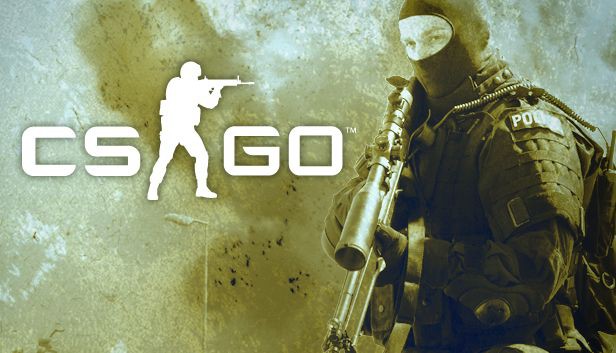 A pair of YouTubers have (somehow) managed to avoid fines after being charged by the Federal Trade Commission (FTC) with directing viewers to their gambling site, CSGOLotto, without disclosing the fact that they owned it. The two privileged young men, Trevor ‘TmarTn’ Martin and Thomas ‘Syndicate’ Cassell, agreed to a deal with the FTC which requires them to report their financial activity to the commission, and they’ll have to disclose any endorsements they enter into going forward.

Agreeing to this deal means the duo don’t need to admit guilt, or pay a fine, but if they were to commit another offence in future they’d be charged more than $40,000 (which is about, £30,000 to us UK folk). Apparently the FTC Act doesn’t allow the commission to hand out civil penalties for the first violation, according to an FTC spokesperson, Mitchell J. Katz, who spoke to Glixel about the case.

Martin and Cassell started CSGOLotto, Inc. and its website in 2015. In Counter-Strike: Global Offensive, players would be rewarded with collectible items known as a ‘skin’, and these skins could then be traded on the Steam Marketplace, or sold for cash. CSGOLotto allowed players to gamble with skins from the game as if they were casino chips. Martin and Cassell posted videos on YouTube of them ‘winning’ skins through the website and encouraged others to gamble there. They also paid ‘influencers’ large sums of money to promote the site.

In a prepared statement the FTC Acting Chairman, Maureen Ohlhausen, said that, ‘This action, the FTC’s first against individual influencers, should send a message that such connections must be clearly disclosed so consumers can make informed purchasing decisions.’

‘The goal of the FTC isn’t to be a punitive or draconian agency,’ said Katz. ‘We are here to educate consumers about new markets’. In layman’s terms this means that because the duo broke the law for the first time, they get away scot-free. Lovely that, isn’t it?

Since this issue came to light, Valve has sent out no less than 23 cease and desist letters to online gambling sites, warning against using Steam accounts for commercial purposes. Last year, in the UK, a YouTuber called NepentheZ plead guilty to similar charges, and was ordered to pay £91,000 in fines and costs.