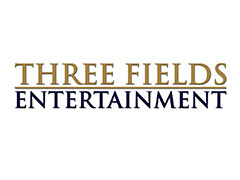 Update: Ward has Tweeted that the studio “will make games for all platforms where we can self-publish”.

While it isn’t clear from the company’s website, Three Fields Entertainment appears to be a new development studio, with the pair looking for multiple members of staff to help create “electronic entertainment”.

Ward and Sperry both left Criterion in early January to “start afresh and form a new games company” just months after the studio splintered to form Ghost Games UK.

The pair were best known for their work on the Burnout and Need For Speed series.

Criterion is currently developing a new IP for next-generation consoles.