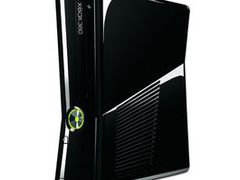 A report that it is possible to obtain credit card details from a wiped Xbox 360 hard drive is unlikely to be true, Microsoft has said.

The university hasn’t revealed what hacking tools were used.

However, Microsoft says the report isn’t likely to be true, but is conducting an internal investigation into the matter.

“Additionally, when Microsoft refurbishes used consoles we have processes in place to wipe the local hard drives of any other user data. We can assure Xbox owners we take the privacy and security of their personal data very seriously.”

Whilst claims that your credit card details are at risk seem unlikely, it might be best to avoid trading-in an Xbox 360 until you know for sure that your personal information is safe.