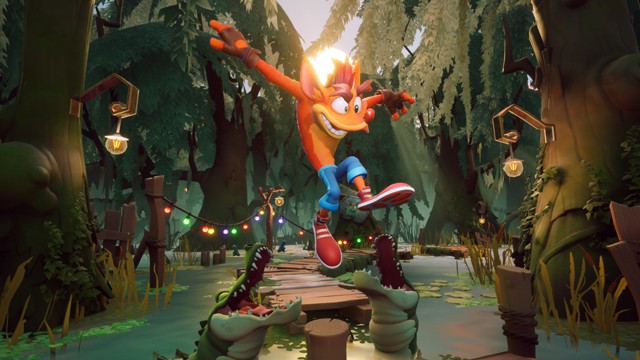 Activision and Toys for Bob have announced that last year’s Crash Bandicoot 4: It’s About Time will be heading to the Xbox Series X|S, PlayStation 5 and Nintendo Switch next month with a PC version to follow later in the year.

The game, which originally launched last October for PlayStation 4 and Xbox One, will naturally be getting some upgrades on some of the new platforms; including native 4K at 60FPS on the higher-specced consoles and upscaled 4K on the Xbox Series S. The PlayStation 5 version will also benefit from DualSense features such as the adaptive triggers. And yes, if you already own the game on Xbox One and PlayStation 4 you’ll be entitled to a free upgrade to the PlayStation 5 and Xbox Series X|S versions when they launch.

In case you missed it, this latest adventure follows directly on from the well-recieved Crash Bandicoot N. Sane Trilogy from 2017 and sees Crash, Coco and friends (including Tawna from the original Crash Bandicoot who’s been given a makeover) hopping dimensions in order to stop Dr Neo Cortex and Nefarious Tropy from taking over the multiverse. You can read what our Josh made of the game over in our review.

Check out the trailer announcing the new platforms below. Crash Bandicoot 4: It’s About Time will be available on Xbox Series X|S, PlayStation 5 and Nintendo Switch from March 12 with the PC version launching on Battle.net sometime after later in 2021. 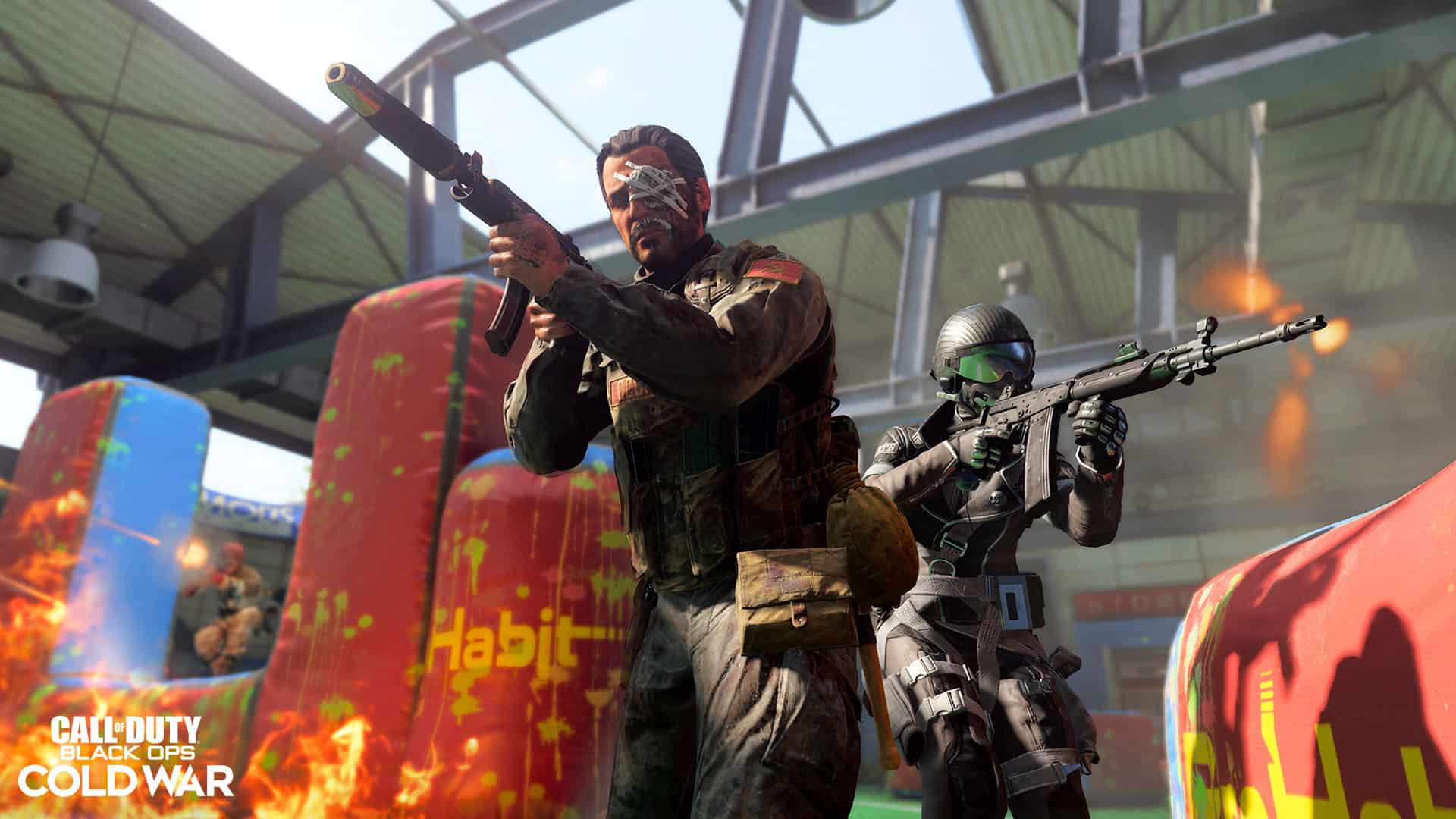