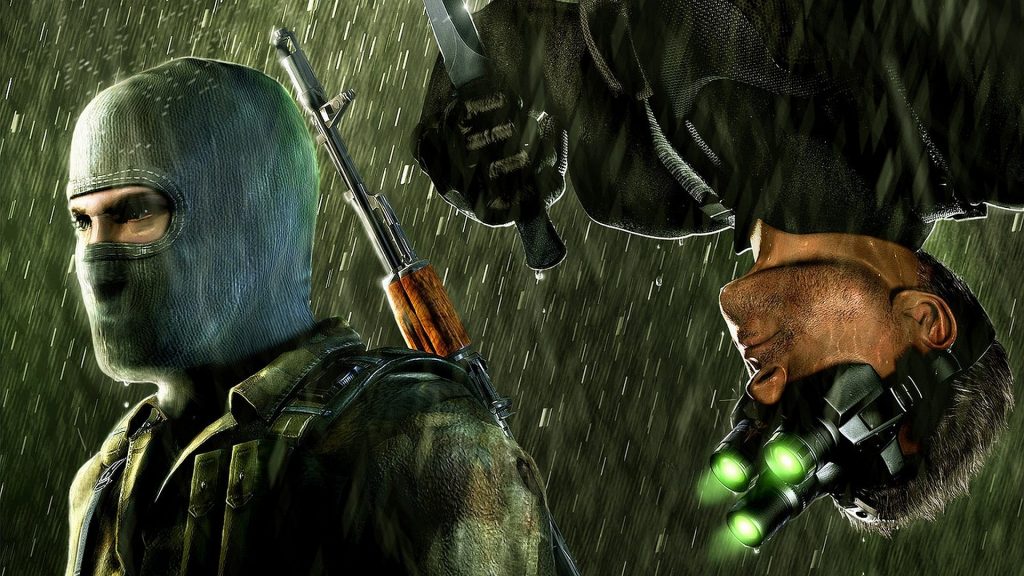 Could Ubisoft’s new VR game be a Splinter Cell adventure?

Ubisoft is working on a new VR game, and it will be based on one of its “greatest IPs,” sparking speculation that there might be a new Splinter Cell game on the way.

Ubisoft Düsseldorf is seeking a narrative designer for this project (spotted by captainkaba on Reddit). “In our German offices in Düsseldorf, Mainz and Berlin, we are working on brands like ‘Tom Clancy’s Rainbow Six Siege’, ‘Far Cry’, ‘James Cameron’s Avatar’, ‘Beyond Good & Evil 2’, ‘Ubisoft Escape Games’, ‘The Settlers’, ‘Anno’ and many more,” read the job opportunity. This new game is an “unannounced AAA VR” undertaking that will draw from “one of Ubisoft’s greatest IPs which will be developed across multiple studios.” The “brand-new team” needs a narrative designer to supply “a strong narration through active means (gameplay, systems, economy, characters…) to foster player engagement, curiosity and satisfaction.” The candidate must also “ensure that the character’s tone and voice stays consistent throughout the game” while braving “central conflicts” in an “outstanding story experience.”

Curious. Could it be an escape room? It’s possible. Ubisoft Düsseldorf developed Escape the Lost Pyramid, Beyond Medusa’s Gate, and Prince of Persia: The Dagger Of Time. But, we do know that the studio is “building … a different team than the Escape Room VR team” for a project that isn’t historical. Additionally, Facebook and Ubisoft entered agreements that would bring Assassin’s Creed and Splinter Cell into the realm of VR, and CEO Yves Guillemot hinted that “new type of experiences” for Splinter Cell are on the way.

What we are able to surmise about the new VR game seems to go deeper than an escape room. There is no mention of multiplayer, and the “outstanding story experience” follows a character who has a defined personality for the player to pilot. And, the team at Düsseldorf will be leaning on “multiple studios” to get this version of one of its “greatest IPs” just right. Splinter Cell fits neatly into VR, theoretically, with Sam Fisher’s trifocal goggles letting him move stealthily through the levels. The thermal, night, electromagnetic, and sonar modes would make for interesting puzzles as well as practically placing the player in the protagonist’s boots.

We’ll have to sit tight and see. The team appears to be growing and the project is progressing well, so fingers crossed we get a proper update in the coming months.