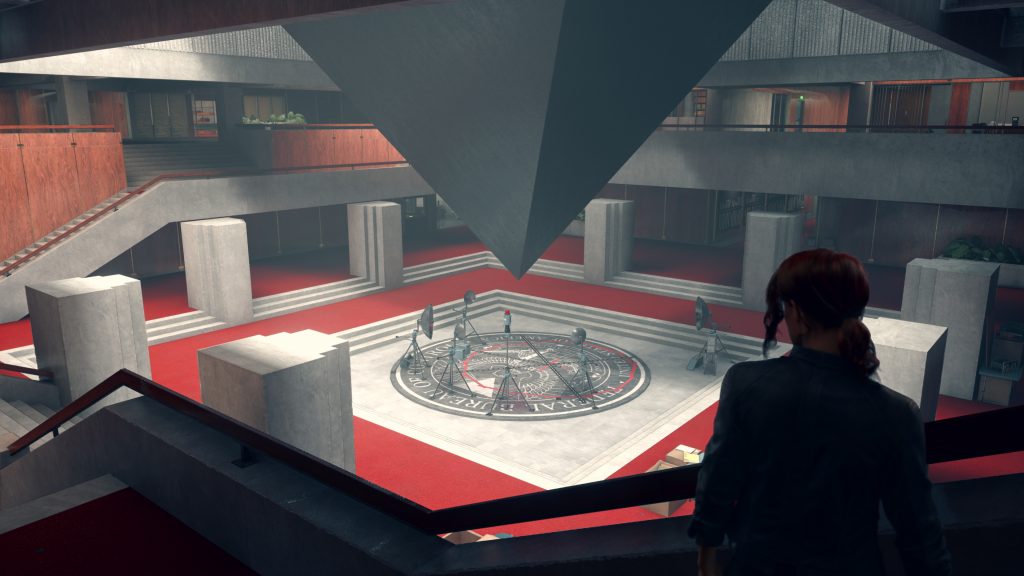 Control will be around 10-15 hours long

Remedy Entertainment's communications director, Thomas Puha, recently spoke to IGN about the upcoming Control, and cleared up a number of different questions fans had about the game, including the length.

Puha said it's difficult to give a hard and fast answer on how many hours players will be dumping into the game, but he did say that the average in the studio has been '10-15 hours to get through the campaign.'

'Some players have taken 20 hours when they explore, do every side-mission, find lore collectibles, complete the Bureau Alerts and so on.'

He added that the two planned expansions will fatten up that playthrough time, but one thing that won't lengthen Control is a survival mode or any form of challenge mode. The reason being, Puha said, is that 'our team is really small so we have to carefully choose what we can do.' However, he did say that photo mode will be added post-launch, after the team has 'had a bit of a break.'

And after some internal discussions, the Alan Wake developer has decided against including a New Game Plus mode, Puha told the outlet: 'It’s something we’ve talked about, but unfortunately there are certain game design constraints, technical reasons and simply a lack of resources as to why we cannot do that.'

Control is scheduled to launch on August 27 on PC, Xbox One, and PlayStation 4. I played a bit of it a few months ago and I'm buzzing, so you should be keeping an eye on it, too.