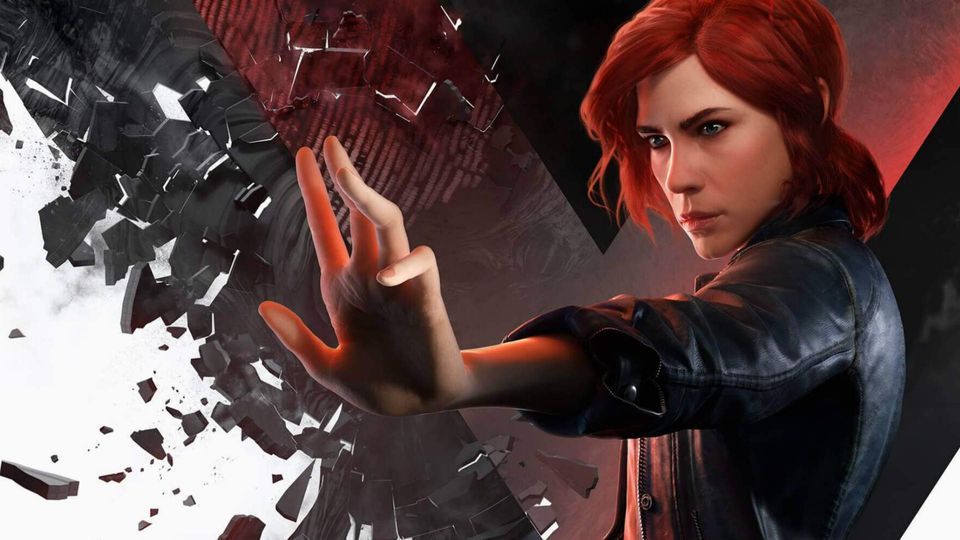 Remedy Entertainment has announced that the Xbox Series X|S and PlayStation 5 versions of Control: Ultimate Edition have been delayed into early 2021.

Making the announcement via Twitter, the studio said "We want the final quality of the game to be awesome, and so we need a bit more time to work on it. Thank you for your understanding and patience!"

Jessie Faden's adventure was originally announced to be heading to next generation consoles back in June of this year, but also attracted some controversy when it was revealed only people who bought the Ultimate Edition of the game—which includes both The Foundation and AWE DLCs—would be eligible for a free upgrade to the XSX|S and the PS5 on launch.

That aside, the game itself is excellent, we praised it very highly in our review and the third person supernatural shooter recently came to the Nintendo Switch thanks to a new Cloud Version. Control: Ultimate Edition is also currently available now on Xbox One, PlayStation 4 and PC.