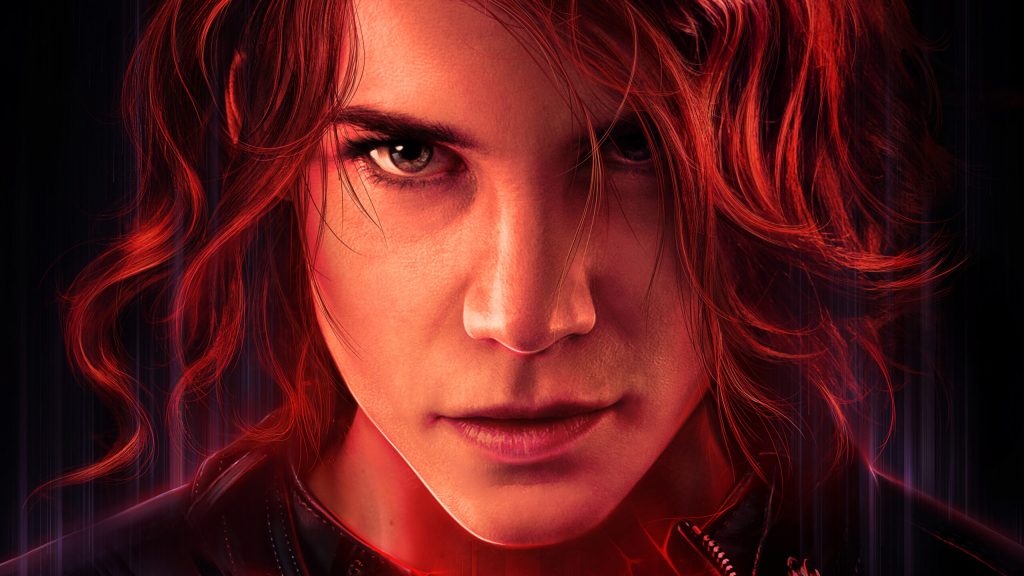 Remedy Entertainment has announced that the Control Ultimate Edition will include a free upgrade to take advantage of the next generation of hardware.

The Ultimate Edition will also possess both DLCs (The Foundation and AWE), the Expeditions end game mode, Photo Mode, and all of the content updates since the launch of the game. It will launch on August 27 for Steam, and then will launch for PS4, Xbox One, and for Epic Games players on September 10.

However, “the free upgrade path to Xbox Series X and PlayStation 5 version of Control is only available for Control Ultimate Edition,” divulged Remedy Entertainment. This is unfortunate for me and everyone else who’ve opted to buy the game recently, and won’t be able to upgrade even if someone’s shelled out for the Deluxe Edition. It’s an odd choice, and it is hoped that people who did purchase the base game will have an option similar to Smart Delivery to upgrade should they so wish.

Control is out now for PC, PlayStation 4, and Xbox One. Watch the Ultimate Edition announcement trailer below.