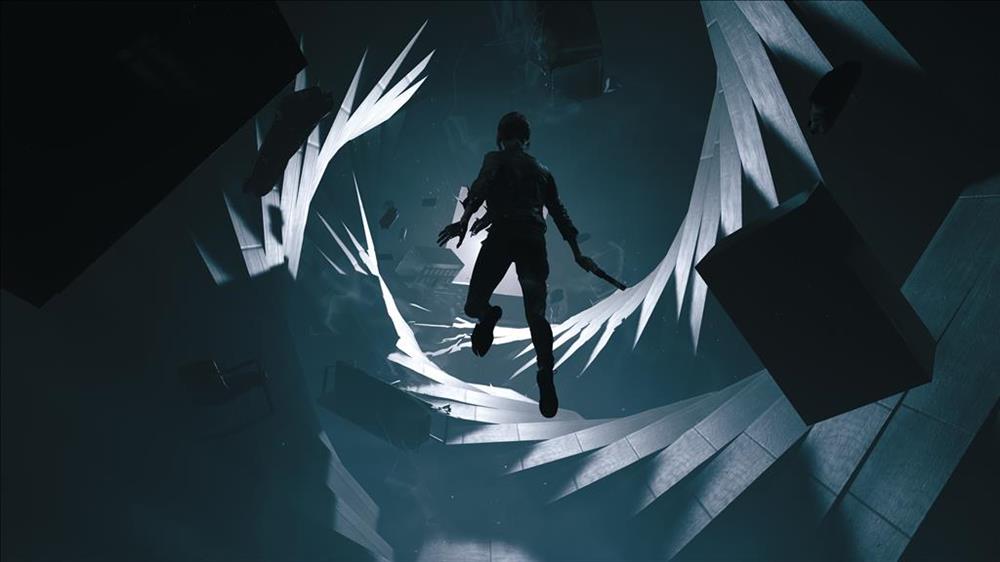 Nintendo has held its final Partner Showcase of the year, and during the broadcast has announced a Cloud Version of Remedy's Control for the Nintendo Switch, and it's available right now.

Featuring the supernatural adventure's Ultimate Edition release that also includes both expansions—The Foundation and AWE—in the package, the game is brought to the console via a new "Cloud Version". It does mean you'll need a stable, consistent connection as you play, but the Nintendo eShop offers a free client download that lets you test out a limited timed portion of the game before you buy it, so you can check how well it works with your connection.

Control: Ultimate Edition Cloud Version is available on the Nintendo eShop right now for Nintendo Switch and you can check out a trailer below. We liked Control a lot and you can read up on our review right over here.