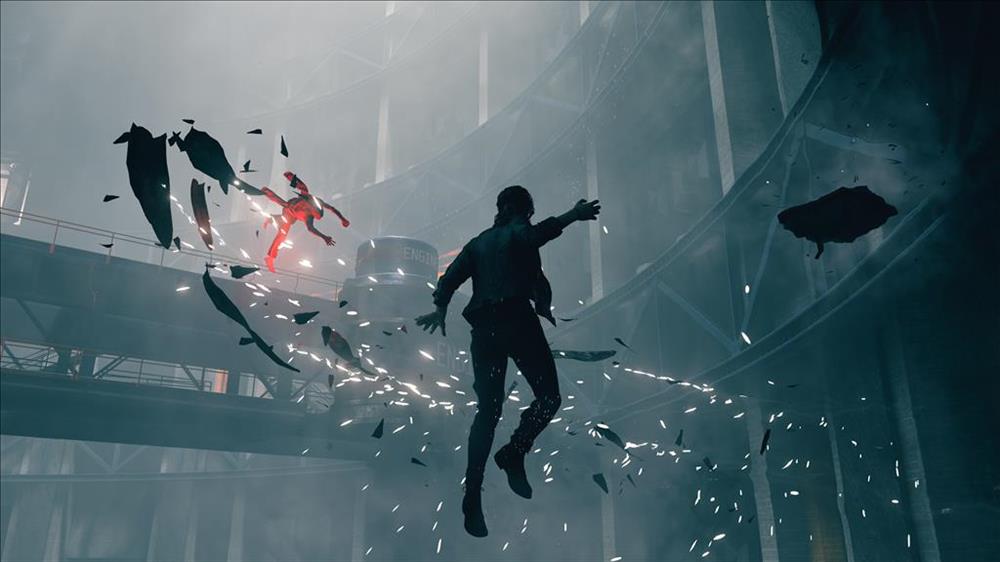 Control might be getting DLC, as YouTuber ManFightDragon discovered while using the game’s debugging tools (via PC Gamer).

In their video of the game’s debug tool capabilities, ManFightDragon showed off Control’s free camera, funky alternate renders, and the ability to begin any mission in the game. Scrolling through the list of missions, one is very noticeable in pink text. It’s called, ‘St01_MM_04_Marshall_START_Plus_PS4_SM15_Dlc’.

'Dlc' could stand for diamond-like carbon, or domestic and light commercial insurance policy, but in this case we could safely assume that downloadable content is heading to Control in the future. Moreover, ‘Marshall’ could refer to prominent character Helen Marshall. A DLC could see her reappear in the Bureau of Control, or she could be a playable protagonist. Control has only just been released so if there are additions planned, we will be waiting for them for a little while.

Josh hates offices, but he found those of the Oldest House to be quite lovely, and lovelier when smashed to bits with paranatural powers. Given Josh’s glowing review of Control, I’ll bet he’d be very interested in a continuation of its story.