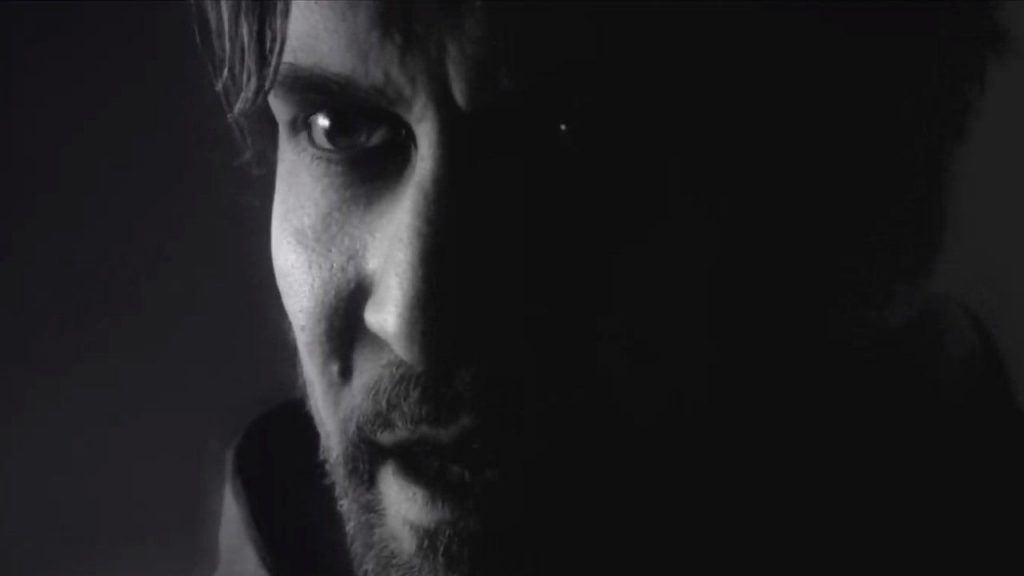 The AWE DLC for Control will arrive for PC, PlayStation 4, and Xbox One on August 27.

A new trailer premiered in Sony’s latest State of Play showcase, and it was appropriately spooky. As the second expansion to the original game, AWE may be an exploration into other Altered World Events, which generate the tricksy Objects of Power. Or, it could be about something, and someone, else.

Now, the worlds of Alan Wake and Control appear to align in the story of Control. There are various references to the events that occurred in Bright Falls, and the Bureau was unable to recover Wake’s body after he dove into the lake. Be that as it may, the Typewritten Page Altered Item was discovered by the Bureau and it is believed to be a message from Alan Wake, from wherever he is. The trailer was a little light on the details of the AWE DLC, but we did see a snapshot of someone who resembles the writer at the end of the trailer.

I’m sure it will all become clear on August 27. Control is out now for PlayStation 4, PC, Xbox One. Watch the trailer below.