Classic Doom, Doom 2 and Doom 3 are now on Switch 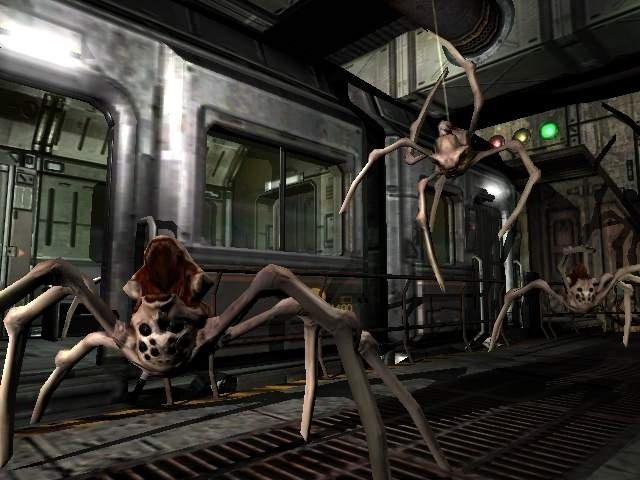 Yes, they are. Doom, Doom 2 and Doom 3 are on the Nintendo eShop to celebrate the bloody series’ 25th anniversary.

Earlier NintendoLife spotted that the original Doom trilogy appeared on Nintendo’s UK site briefly before vanishing without a trace.. Doom (The one from 1993 and not that one), Doom 2, and Doom 3 were all  tagged with a release date of July 26, otherwise known as today, so this is probably an accidental leak ahead of the QuakeCon 2019 keynote.

Doom was listed to come with its expansion, nine extra levels and local four player deathmatch and co-op modes. Doom 2 shares the same multiplayer modes, plus the Master Levels and the same price of £3.99. Doom 3 was set at £7.99, including its Resurrection of Evil and The Lost Missions expansion packs.

The keynote at QuakeCon begins shortly, so for now we’ll sit tight and see. Classic Doom for the morning commute would doubtlessly be received well though.