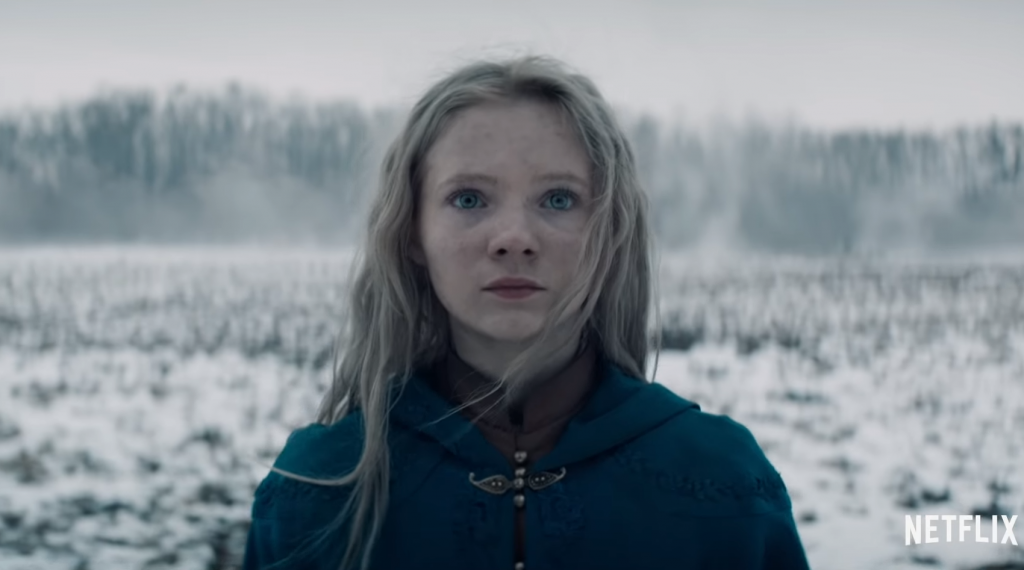 Freya Allan, the actress playing Ciri in Netflix’s The Witcher, revealed how her character will become ‘colder and tougher’ when she learns of her role in the world (via Sci-Fi Talk).

As this adaptation draws inspiration from the books, Ciri is not a rebellious warrior just yet but she certainly has the capability to hold her own. ‘When you see her in her everyday life as a princess, she comes across very feisty, and kind of stubborn, and you're already getting an essence of that,’ Allan said at a panel at San Diego Comic Con. When the princess finds herself thrown into the world of monsters and villains, her vulnerability will crystallise into a tough armour.

‘She observes and pays attention to the people she meets and the mistakes that they make, she explores kind of becoming a little harder, and a little bit colder, and tougher,’ explained Allan, and this is presumably where the character will take her first steps toward her destiny. Just like Henry Cavill, Allan has gone straight to the source material to inform her performance. But, she said that Ciri’s naïveté lets her bring her own ideas and traits to the character.

‘It's nice because she is so young, she hasn't got as many layers built up as other characters, so I was kind of, I can focus to grow with her,’ she said. Allan has prioritised a ‘truthful’ representation of Ciri that calls on her interpretation of Blood of Elves and of the scriptwriters’ characterisation, and credited the directors and actors that worked alongside her.

‘A lot of people ask, you know, "How did you wanna make her, you know, different, or whatever?" I mean, I don’t think I approached the role like, "How can I make her different from anyone else?" I approached the role thinking, "How can I make her as truthful as possible, linking to the source material, you know, looking at the scripts, how can I give the most truthful performance possible, and put myself completely in her shoes and her life?"’ she explained.

Allan also mentions the ‘phenomenal’ visual effects and production design, and Andrew Laws said in a separate interview that The Witcher will not be ‘the poor cousin of Lord of the Rings or Game of Thrones.’ In fact, Cavill is so attached to his character that he won’t take the silver wig off. We still don’t know when Netflix’s The Witcher will release, but it will certainly be a sight to behold.