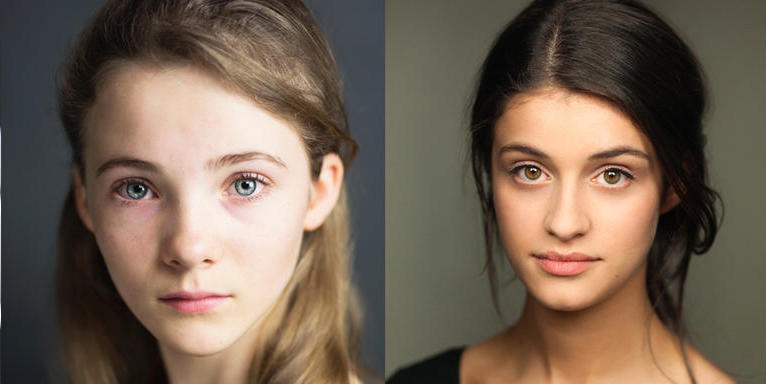 Lauren Schmidt Hissrich, showrunner on Netflix's upcoming The Witcher TV series, has confirmed that Freya Allan and Anya Chalotra have been cast in the roles of Circi and Yennefer, respectively.

Both characters play important roles in the story, and join the previously confirmed Henry Cavill in the show. Ciri acts as the Princess of Cintra, while Yennefer is the main love interest for Geralt of Rivia and something of a mother figure to Circi.

'We ended up seeing over 200 young women from all over Europe and really saw a great group of girls, but then when we met Freya, she read for another role. I actually went to London to meet with her in person and we knew it right away,' said Hissrich.

Hissrich actually took a break from Twitter over backlash from some Witcher fans last month, who took objection to a leaked casting call for Ciri that mentioned black, asian, and minority ethnic actresses for the role.

Interestingly, she also revealed that over 50 roles have now been cast for Netflix's fantasy-themed show. The Witcher TV series is scheduled to air in 2020, with production expected to start soon.