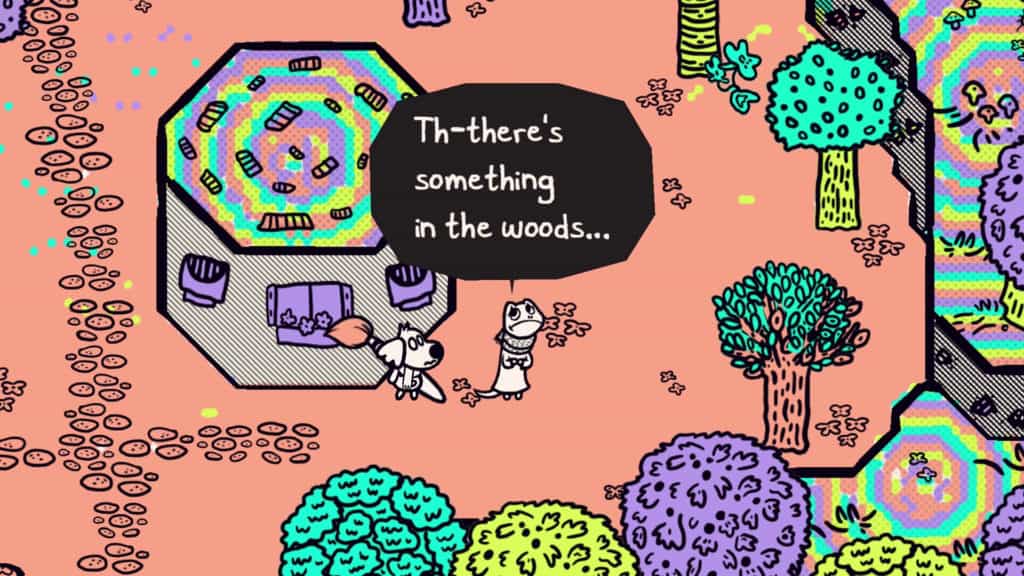 Chicory: A Colorful Tale heading to PlayStation 5 and PS4 later this year

Charming colouring book adventure Chicory: A Colourful Tale will be coming to PlayStation 5 and PlayStation 4 later this year alongside its previously announced PC version, it's been announced.

The game puts you in the paws of a dog who gets hold of a magical paintbrush called The Brush, who's previous owner Chicory mysteriously vanishes along with all the colour in the world. As her number one fan, it's up to you to use the magical abilities of the brush and use paint and colour to find Chicory and restore the land to its former colourful glory.

The team behind the game may be small, but boasts some impressive names including lead creator of the game Greg Lobanov who previously worked on Wandersong. As well as Greg, the game will also feature music from Celeste's composer Lena Raine and the talents of sound designer Em Halberstadt who worked on Night in the Woods and Untitled Goose Game, so there's the fingerprints of some excellent indie pedigree all over this one.

You can check out a trailer for the game below. Although a firm date is yet to be confirmed, Chicory: A Colorful Tale will be releasing at some point in 2021 on PlayStation 5, PlayStation 4 and PC. 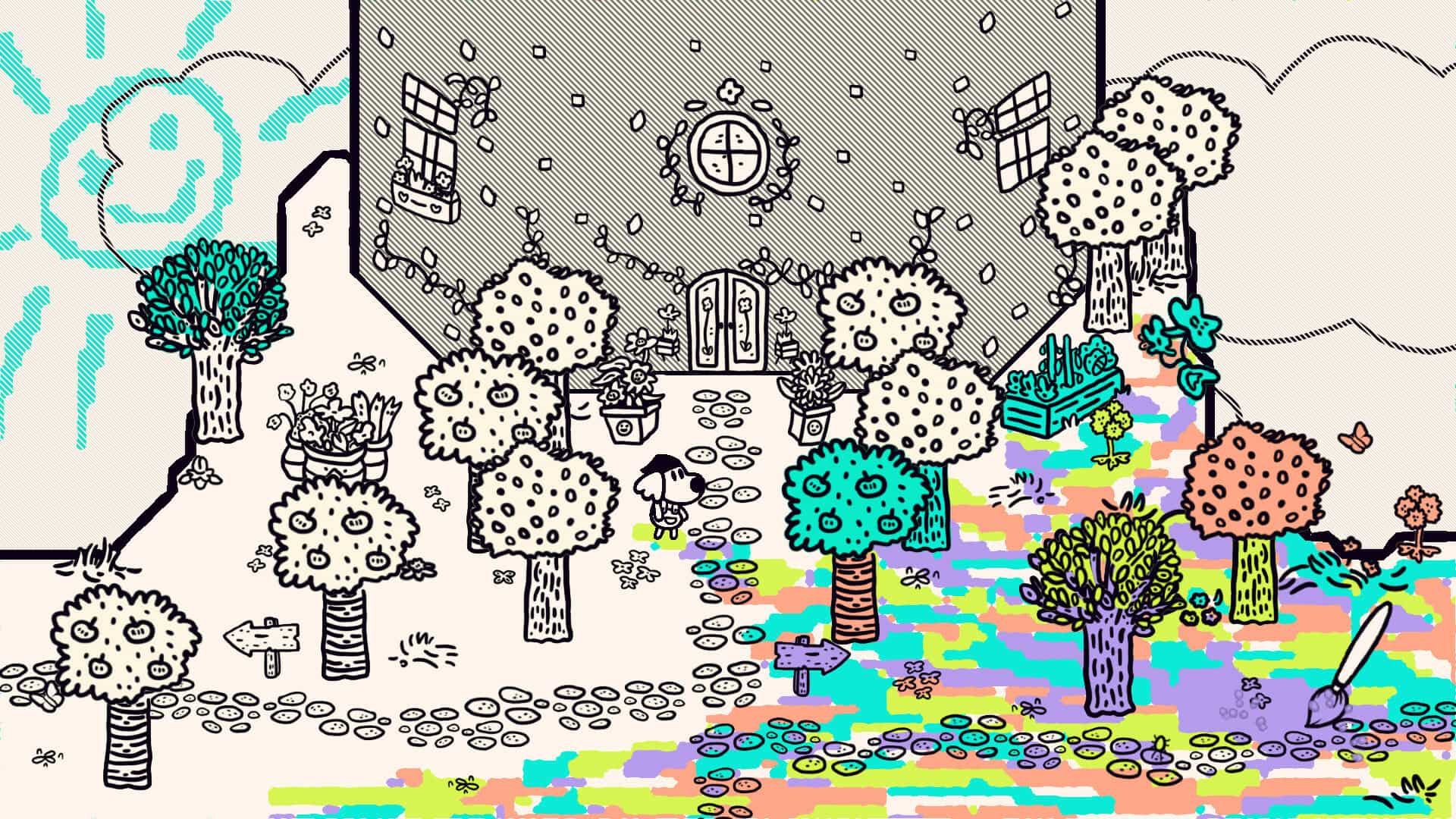 Chicory: A Colorful Tale paints itself a June 10 release on PlayStation 5, PS4 and PC 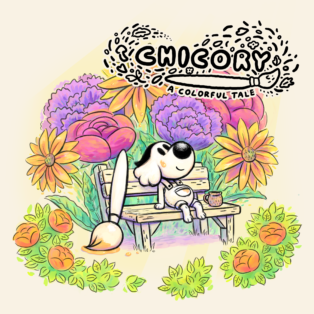