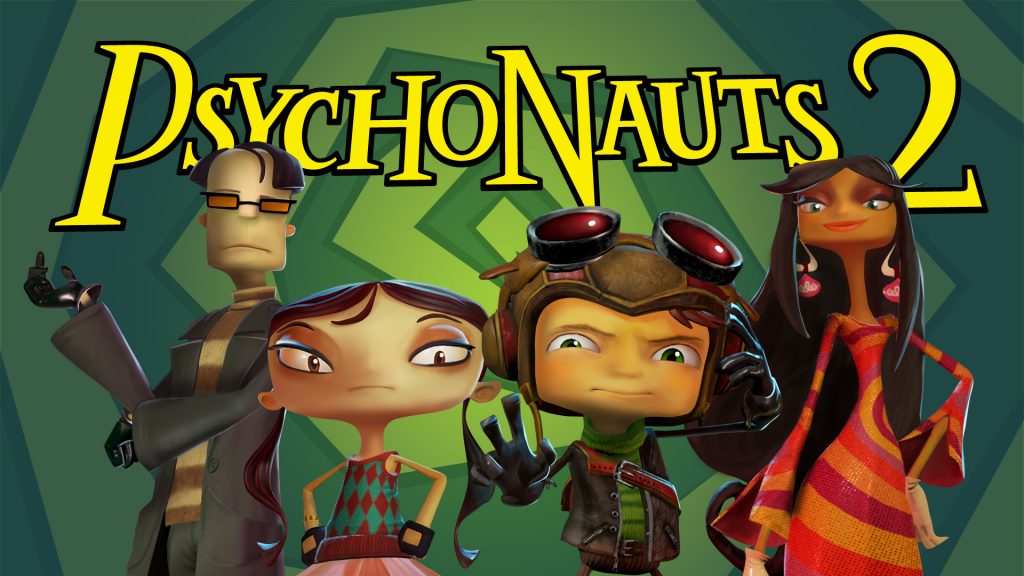 Check out the first look at a playable Psychonauts 2. It has a goat.

The clever bods at Double Fine have released a video showing the first playable milestone of Psychonauts 2. It’s pre alpha, so it’s not ready for final release yet, but it’s the first time they’ve put a whole level together that you can just play, and it’s looking pretty great so far.

Some things could still change, and there are things like placeholder voices in cutscenes, but this is an even better look at how the game plays than the art test version of the quarry from earlier this year. The map looks pretty open rather than linear, with a lot of room to explore through platforming. Raz is double jumping and swinging all over the shop.

Psychonauts 2 is an action platformer about special agents with psychic powers who solve problems arising in minds. Kind of. The original Psychonauts was a cult hit and deserved way more commercial success than it got. Psychonauts 2 was successfully funded on Fig at the start of the year, and is currently aiming for a release in the summer of 2018

Crazy platform adventure from the mind of Tim Schafer.

Crazy platform adventure from the mind of Tim Schafer.