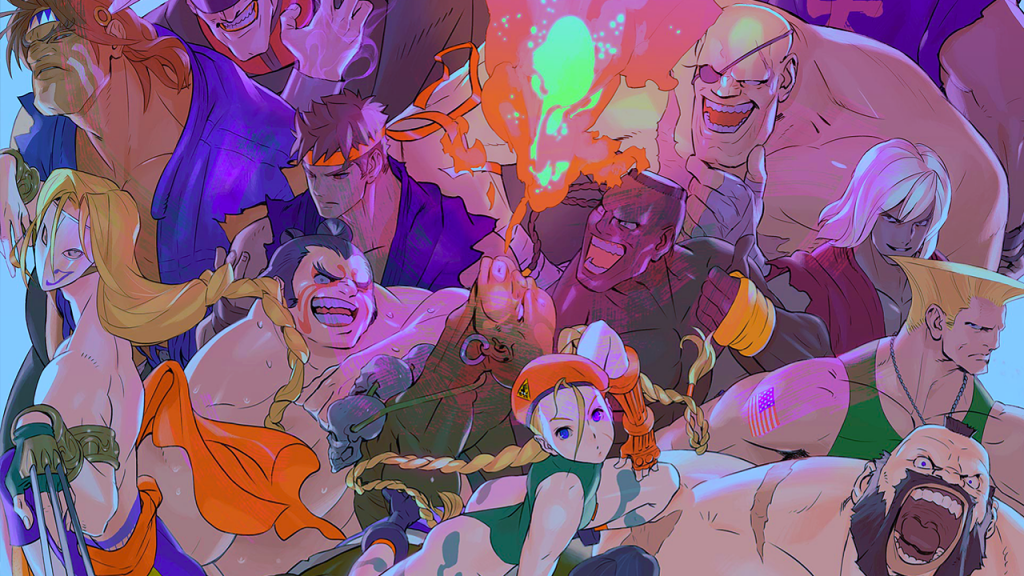 Capcom is pretty chuffed with the sales success of Ultra Street Fighter II: The Final Challengers on Nintendo Switch, which it’s said performed ahead of expectations. Consequently, the Japanese publisher has said that it’s now ‘starting to prepare’ more Switch versions of its games, because obviously it likes money.

Writing in The Wall Street Journal, Takashi Mochizuki reported that the £35 port of Street Fighter II had sold over 450,000 copies during the first financial quarter. In it’s official earnings report, the company says that the game ‘made an excellent start and proved to be a smash hit’. I would personally take the ‘s’ from smash and move it before the hit, which is an accurate description of how I play Street Fighter.

Due to the games unexpected sales, a clearly pleased Capcom is now looking at making more Switch games. It’s unclear whether these Switch games will be ports of older games, ports of current gen titles, or completely new games. But I’m sure that if there’s a hunger for Capcom titles, it’ll only be too happy to oblige. 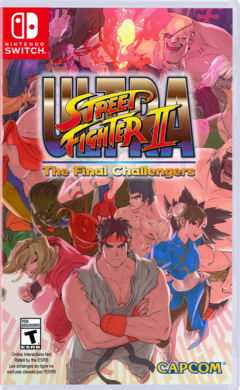