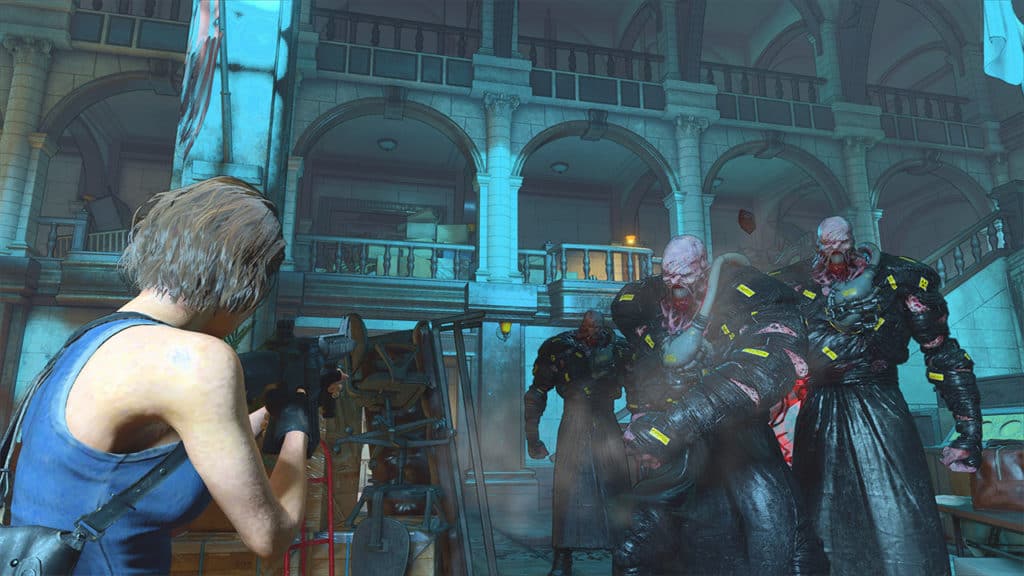 Capcom has clarified in an e-mail to fans about the upcoming launch of Resident Evil: Village that multiplayer companion title Resident Evil Re:Verse won't actually go live until later this summer.

As noted by Video Games Chronicle, it appears it had been understandably assumed by many that—like similar spin-off Resident Evil: Resistance for last year's remake of Resident Evil 3—the 25th anniversary celebration game would be playable alongside the main title, but a spokesperson for Capcom said to VGC that a launch window had not been previously communicated.

In fact, as stated on the official website, the multiplayer shooter is currently scheduled for launch in "Summer 2021" although those who purchase Resident Evil: Village on its launch next week will indeed still get the game for free when it does go live.

Resident Evil Re:Verse recently held several rounds of public beta testing over the past month or so, to what can probably safely be described as a mixed reaction by fans. Whether the feedback from those tests results in an a final product that improves on previous multiplayer attempt Resident Evil Resistance, we'll have to wait until it launches on Xbox One, PlayStation 4 and PC this Summer to find out.