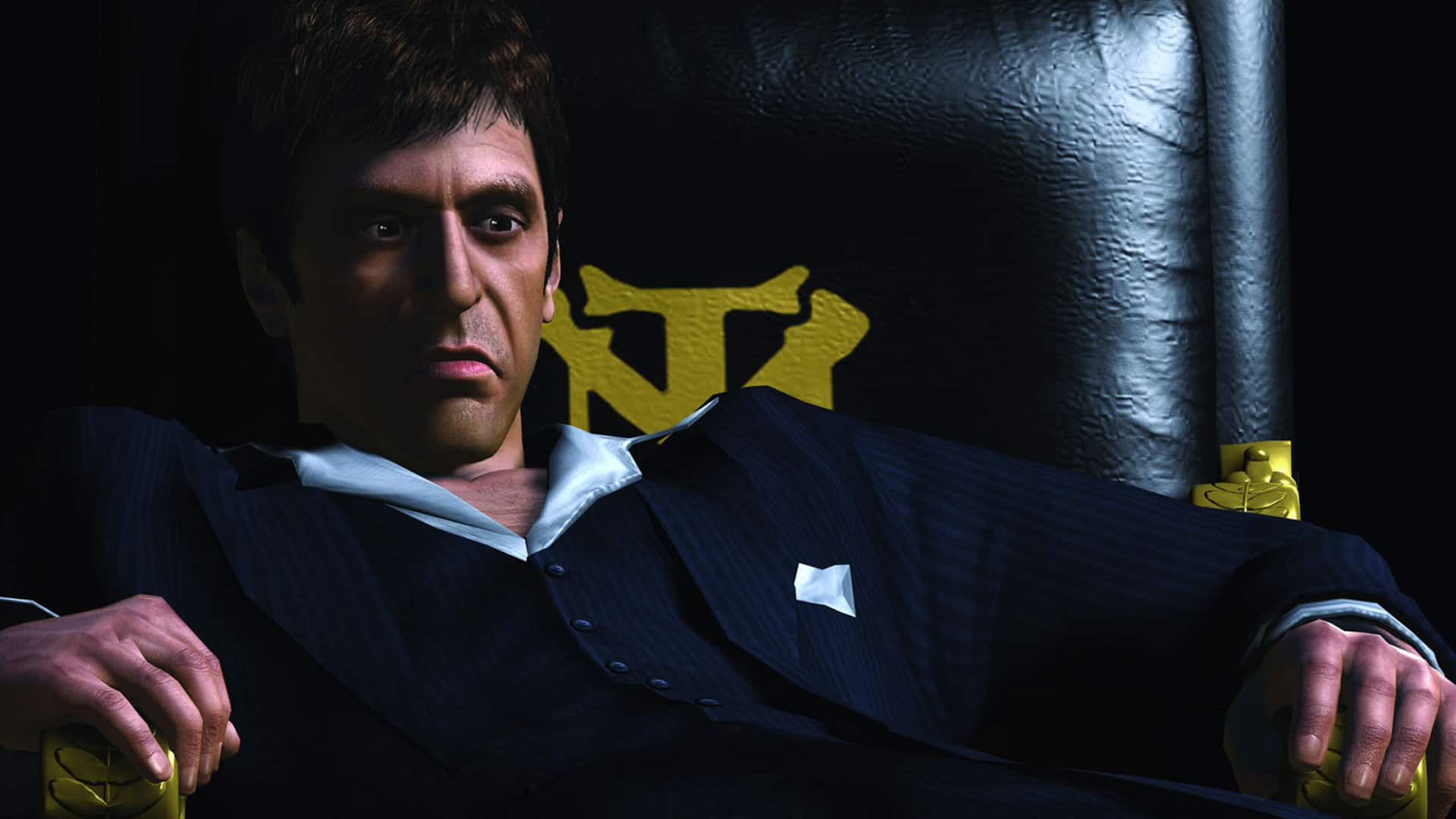 Tagged in: Radical-Entertainment, Scarface II, Scarface: The World Is Yours, Vivendi Games

The planned game was a sequel to Scarface: The World Is Yours, which came out in 2006. There was a leak last month that revealed the cancelled game’s setting. It was to see Tony Montana moving to Las Vegas and attempting to run the whole town.

Now, courtesy of Mafia Game Videos, we have footage of the game in action:

As you can see, the game looked pretty impressive, even though what is shown is apparently pre-alpha gameplay. Those street shootouts look very Heat-inspired.

It’s a shame to think that we could have another go-round with Tony. The first game was a surprisingly robust GTA Clone. It belonged in the same class as EA’s The Godfather, which was a lot better than it could have been. The World Is Yours was pseudo-sequel to the film. It proposed the idea of a what-if scenario, where Tony survived the onslaught at the end of the movie. (Scarface: Empire, then, would have been another sequel, forging a trilogy.)

In VideoGamer’s review of the original, Tom Orry said:

“Scarface has what seems like a perfect recipe, with a great licence, a great developer, and GTA-style free-roaming gameplay, yet it fails to match the sum of its parts.”

A The Simpsons: Hit & Run remaster could be on the cards, producer says