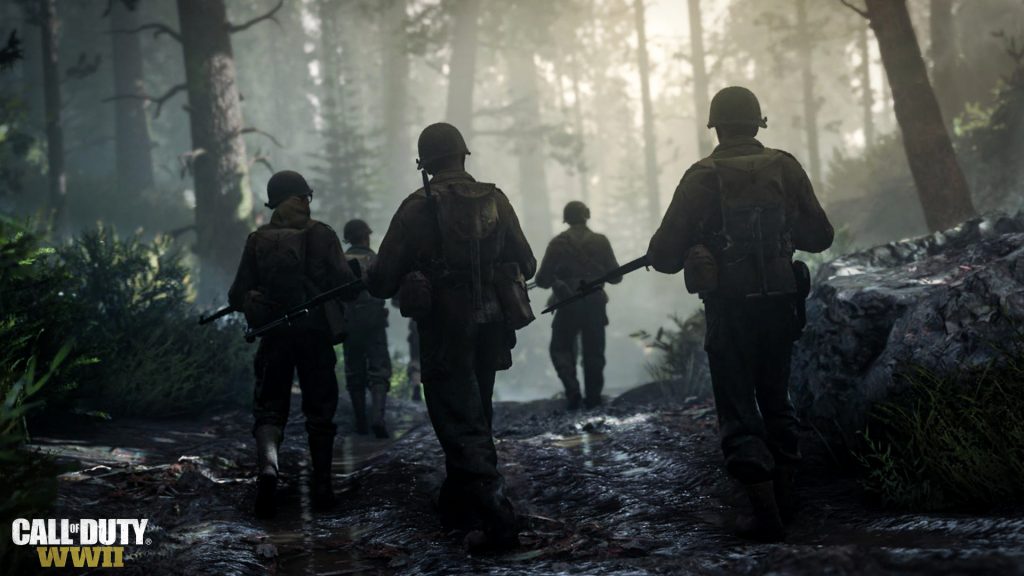 by VideoGamer.com Staff on Nov 8, 2017
No Comments

It seems the Call of Duty franchise may have well gotten its mojo back with Activision announcing today via press release that Call of Duty WWII has pocketed over half a billion dollars in its first weekend on sale.

Taking home more than the theatrical box office weekend openings of both Thor: Ragnarok and Wonder Woman, the World War 2 shooter also set a new record for digital downloads on its first day on the PlayStation 4, while sales overall were double that of previous Call of Duty title Infinite Warfare.

Furthermore, Activision revealed that the game saw its highest total connected players on current gen consoles and PC in Call of Duty history, which goes some way to explaining those server issues the game was suffering earlier in the week.

Call of Duty WWII is out now for PC, Xbox One and PlayStation 4.