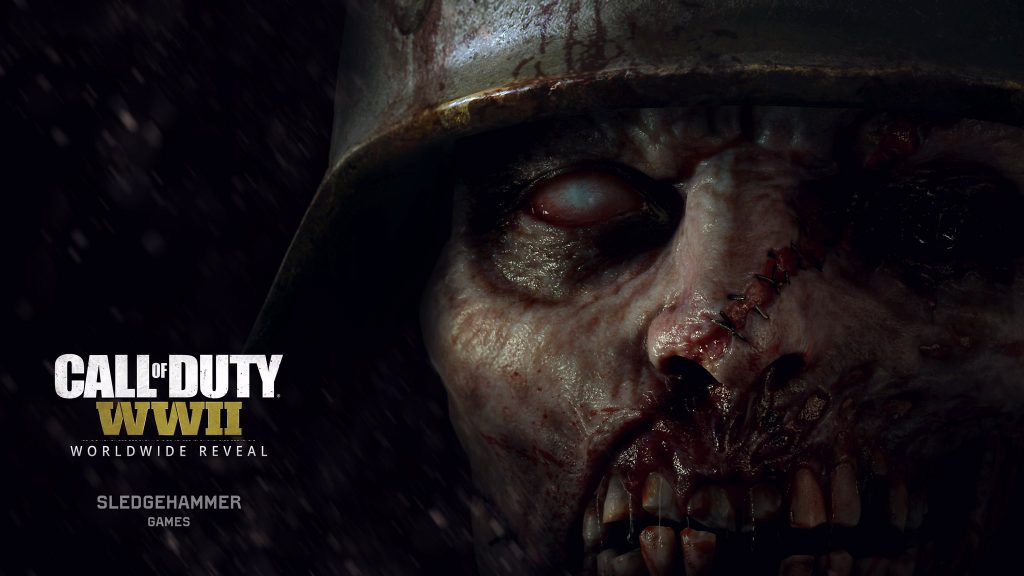 Activision has announced that another actor has joined the cast of Call of Duty: WWII. Vikings actor Katheryn Winnick (the amazing Lagertha) will feature in this years Zombies mode as Marie Fischer. Activision has already announced that the talents of former Dr. Who David Tennant and Daredevil’s own Elodie Yung would be included in Zombies, so it’s turning into a star-studded spectacular, this.

Winnick plays Marie Fischer, who has been described simply as being ‘intrepid.’ So far that’s it. No more details are available, for now.

Making the announcement on its Call of Duty Twitter account, Activision didn’t give much away, but expect more announcements leading up to the Zombies world reveal, taking place on July 20. That happens to be the same day that San Diego Comic Con is hosting a Call of Duty: WWII Zombies panel. What a coincidence!

Call of Duty II: WWII’s Zombies mode has previously been confirmed by developer Sledgehammer Games to have ‘an entirely new story and a pretty horrifying experience’, it will also tell ‘the story of the Third Reich’s desperate attempt to create an army in the final stages of the war’. So an uplifting story which is all sunshine and rainbows, then.

Call of Duty: WWII will be released on PC, PlayStation 4, and Xbox One on November 3.