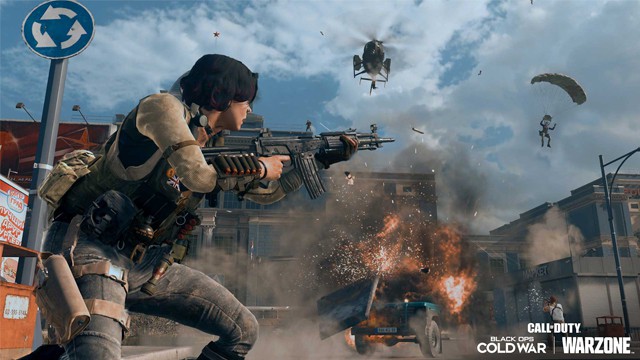 Call of Duty Warzone dates Rambo’s arrival on May 20

The official Call of Duty Twitter account has all-but-confirmed speculation that John Rambo will be arriving in Call of Duty: Warzone, and has dated the 80’s action star as arriving in the battle royale shooter on May 20.

Though it’s not clear yet if he’ll be an Operator all of his own or a skin for one of the existing ones, the brief teaser trailer confirms he’ll be able to wield his signature flaming bow. A previous tease from the account, along with a tie-in website over this past weekend have also indicated that Die Hard’s John McClane will also be added soon.

Either way, it doesn’t look like we’ve got long to find out — Call of Duty: Warzone and Call of Duty Black Ops Cold War are currently in the middle of Season Three at the moment, and with said  season ending on June 15 we should be expecting a mid-season update pretty soon. Will it include an entire 80’s action movie icons pack, or will we be drip fed each new character over a series of weeks?

It looks like we won’t have long to find out; roll on May 20 when “the action begins” on Xbox Series X|S, Xbox One, PlayStation 5, PlayStation 4 and PC. 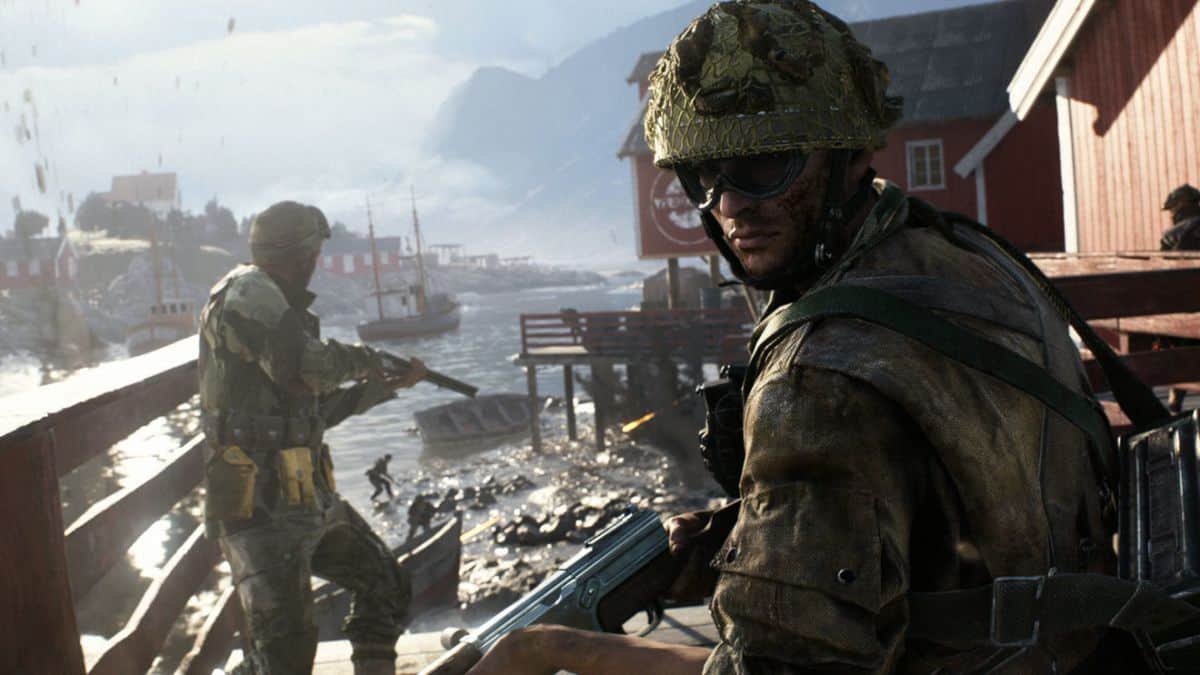