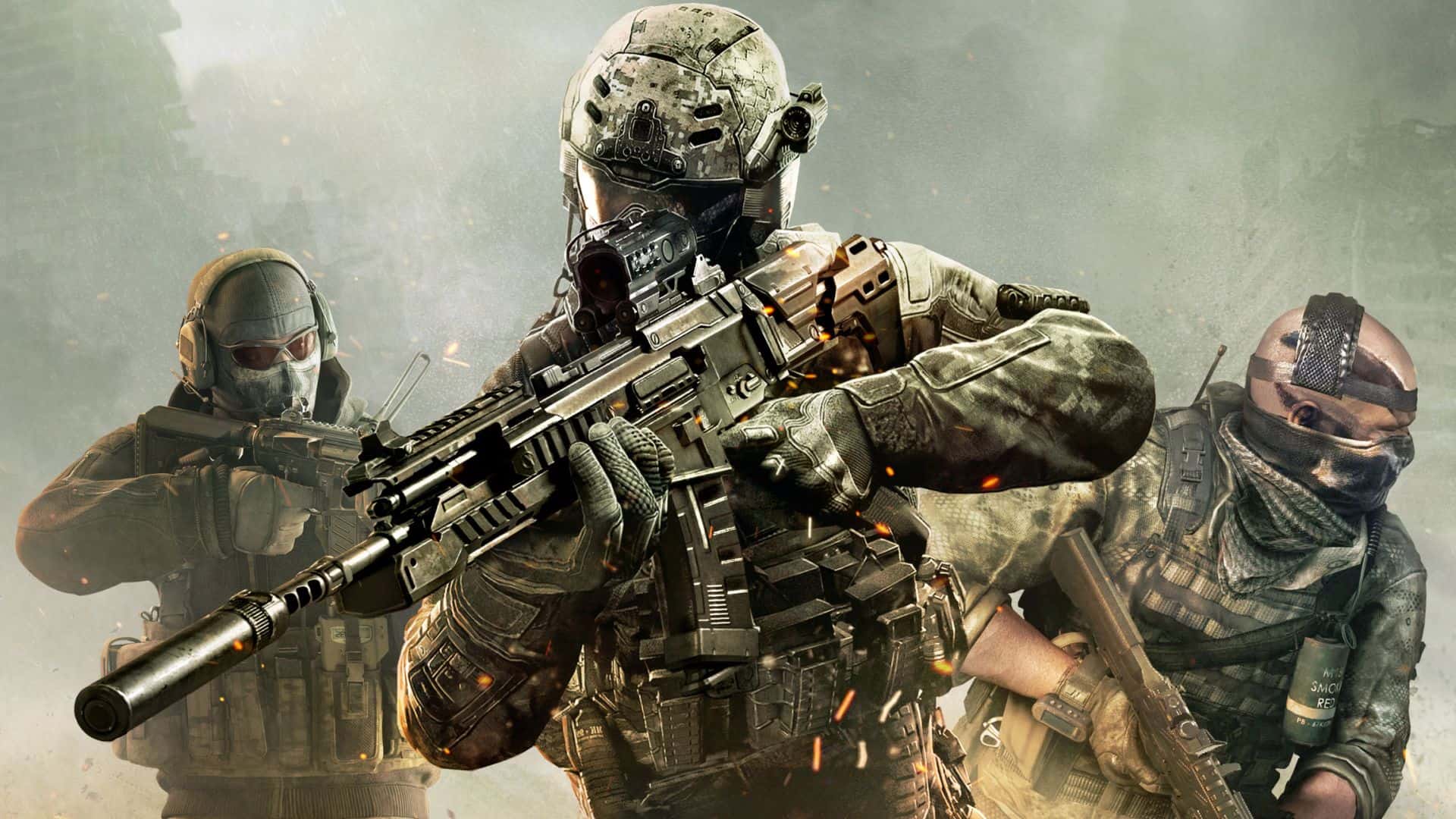 Activision has announced that Call of Duty: Mobile, a free-to-play entry released in 2019, now has over 650 million downloads.

The company also stated that the monthly active player base in 2021 “almost matched” that of its console counterparts.

The following is from Activision’s annual report (via CharlieIntel):

“We continued to demonstrate the potential for our console and PC franchises on mobile. Call of Duty Mobile enjoyed a record year following its launch in China, with annual consumer spending on the title of well above $1bn.

In other recent series news, Activision revealed the name and logo for the upcoming Call of Duty: Modern Warfare 2 recently. (It consists of an “M” and a “W,” with two green stripes down the middle—which is sure to excite.)

Meanwhile, the series is rumoured to be skipping a 2023 release. Apparently, this is down to the performance of Call of Duty: Vanguard. Activision stated that the World War II setting of that game didn’t resonate with players.