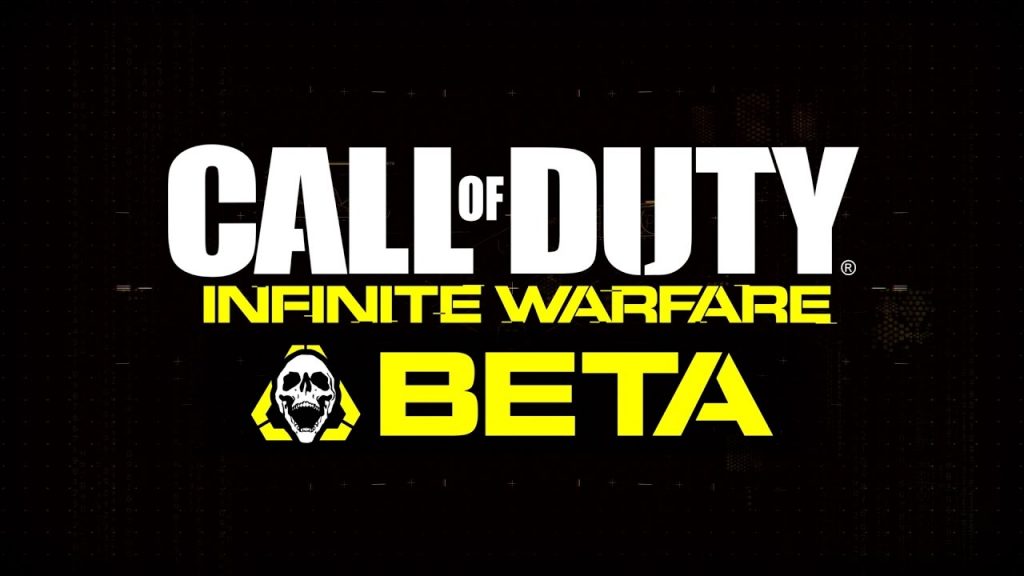 The second Call of Duty: Infinite Warfare multiplayer beta weekend will be open to all PS4 owners, Infinity Ward has announced.

The first weekend was open exclusively to PS4 owners who had pre-ordered Infinite Warfare. Xbox One gamers who have pre-ordered the game can also take part in the second beta.

“Thank you to the awesome Call of Duty community and your response to the Beta. We’ve been watching players experiment with different Rigs, all unique to their play styles, and dig into our new weapon crafting system.  We’ve also introduced a new matchmaking system to provide the highest quality matches possible, which the Beta has helped us optimize for launch,” said Joe Cecot, Lead Multiplayer Designer at Infinity Ward.

“The feedback and player data is exactly what we need in order to make our day one experience on November 4 the best it can be in the final game. So much so that we’d like to open the beta up even further starting this Friday for all PS4 players. We are constantly fine tuning and balancing the MP experience to meet player expectations and our design goals, so huge thanks from all of us at the studio.”

Be sure to pre-load the beta so you are ready to begin playing from 6pm BST on Friday.

This is the kind of special treatment Xbox gamers were used to receiving, but everything changed when Sony secured a partnership with Activision and Call of Duty which began with Black Ops 3 last year.