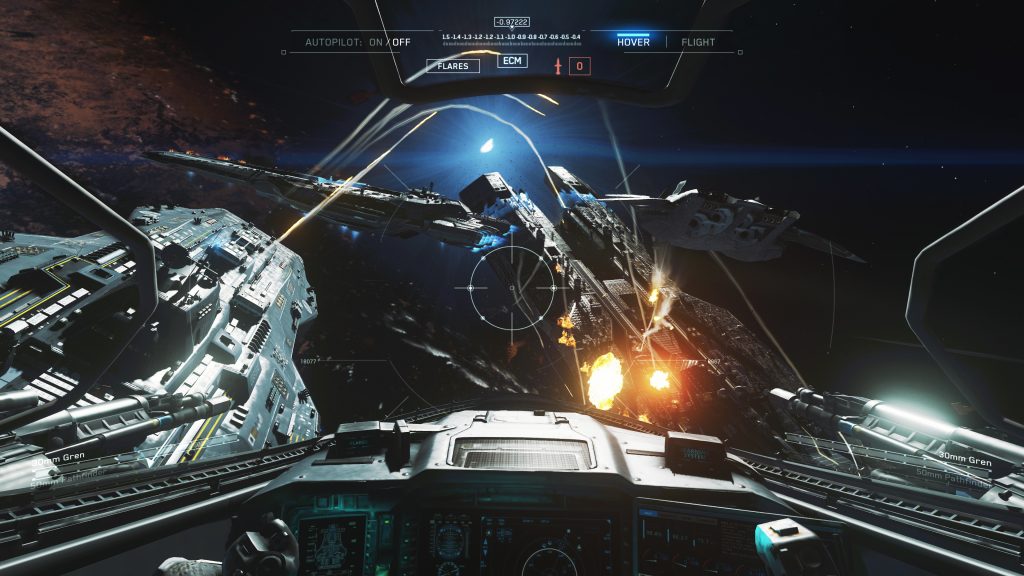 Call of Duty: Infinite Warfare launch week sales are down 48% on Black Ops 3

Call of Duty: Infinite Warfare is the UK’s No.1 video game, recording the second largest launch of the year, only bettered by FIFA 17.

Sales of the space-themed shooter are, however, way down on last year’s Black Ops 3, with ChartTrack noting a 48.4 per cent decline in physical units year-on-year. Even taking into account only PS4 and Xbox One format sales, Infinite Warfare trails Black Ops 3 by 43.6 per cent.

Infinite Warfare sold 55 per cent of its psychical launch week total on PS4, with 45 per cent on Xbox One.

Elsewhere, a retailer price push and TV ads have helped Skylanders Imaginators jump 131 per cent, climbing from 19th to 7th.