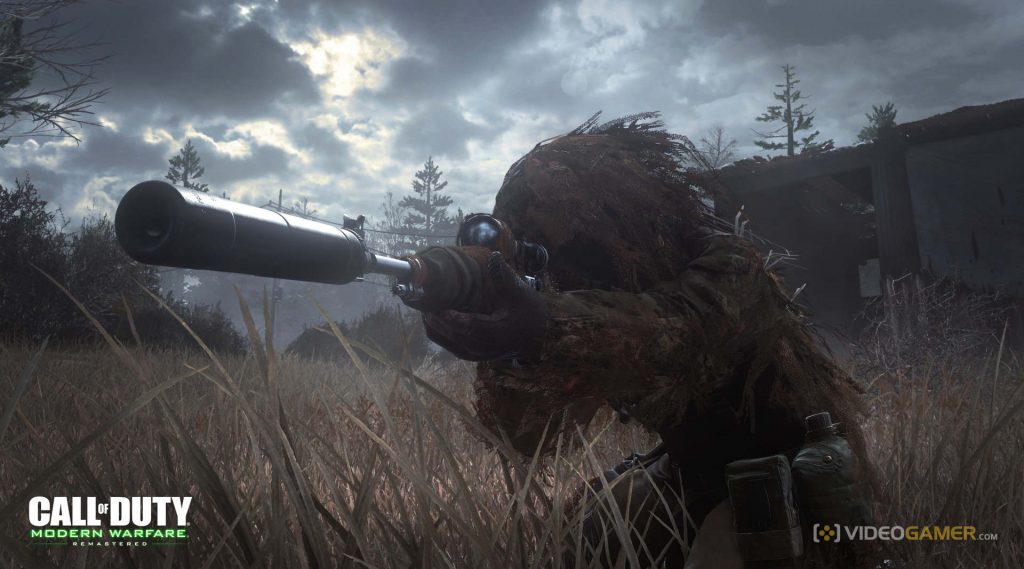 Call of Duty has a documentary called CODumentary

Devolver Digital Films has announced a feature length documentary all about the origins of the Call of Duty franchise. The aptly and faintly ridiculously titled CODumentary explores how Call of Duty grew into ‘one of the biggest global entertainment franchises’. Detailing the journey from the original Call of Duty in 2003, facing competition from other WWII games, through to the massive success of Modern Warfare and up to the present day, the documentary tells the story of the franchise over the last 15 years.

The 93-minute feature created by Jonathan Beales was filmed across North America, the UK and Europe, including the D-Day beaches, with the story being told by developers, fans, professional players and games experts, who explain what made the game so special and why it’s been so successful.

‘It’s a rich story of evolution told through the eyes of games developers, fans, industry experts and professional players’ says Beales, ‘It’s been a great 5-year journey and even though the documentary is centered on video games, the story is always about the human input and endeavour involved’. Wait, they’ve been making this for five actual years? Blimey.

CODumentary is due to release worldwide on September 19 through the Steam store and video-on-demand via Amazon. It will follow up with releases on iTunes, Google Play, MGo, Playstation, Xbox, TubiTV, Indie Reign, and the Indie Rights Vimeo Channel, as well as a DVD/Blu-Ray release with an announcement coming at a later date.