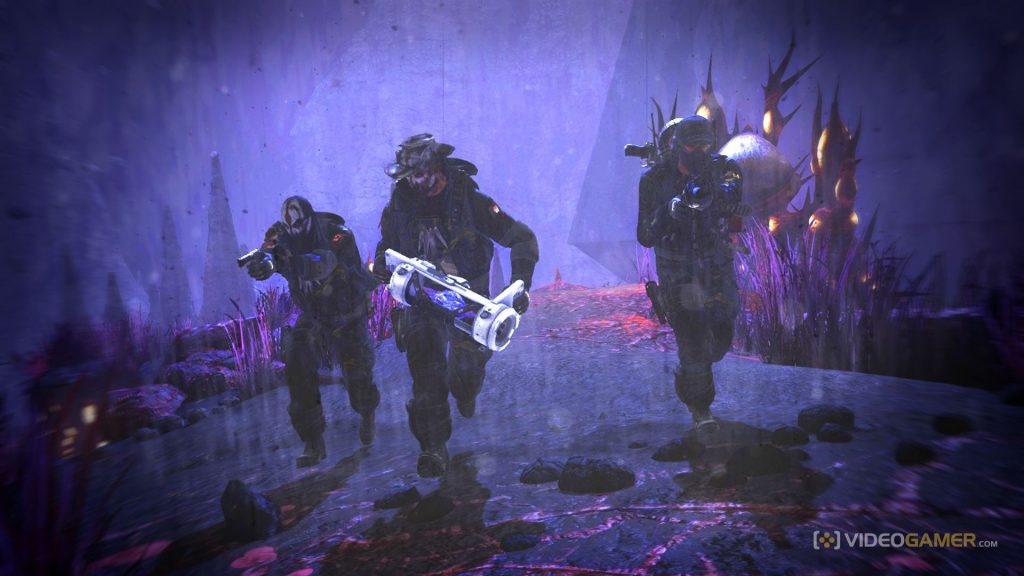 Infinity Ward is not working on a sequel to Call of Duty: Ghosts, according to Kotaku's Jason Schreier.

The news comes following a Tweet posted by the developer's comms manager that seems to indicate a Ghosts follow-up is on the cards. The image itself is of a skull, but it seems more likely that Infinity Ward is actually teasing something related to Call of Duty: Modern Warfare.

For starters, we've already heard that the studio is reportedly developing Modern Warfare 4, which will be this year's Call of Duty game. On the other hand, last year we also heard murmurs about a remastered version of Call of Duty: Modern Warfare 2, something which a lot of people seemingly forgot about.

So, why the skull? Well, you may recall that one of the series' more popular characters, Simon 'Ghost' Riley, sported a balaclava that featured a skull design.

He was voiced by Craig Fairbrass, who is known for portraying cockney geezers and hard nuts in movies and on TV, notably in EastEnders and Rise of the Footsoldier. The character was killed off in MW2, however.

Anyway, nothing official has been confirmed at this point, but we usually start hearing about a new Call of Duty in March or April, so keep your eyes peeled.