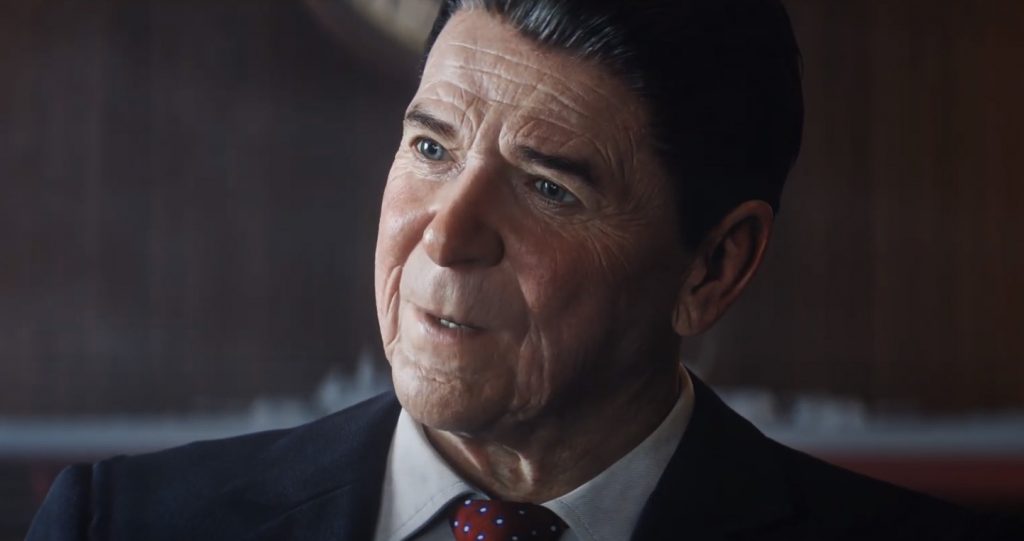 A date for the PlayStation 4 Call of Duty Black Ops Cold War open beta has been discovered through the in-game Arabic store in Call of Duty: Modern Warfare and Warzone (via WccfTech).

It’s apparently October 8, and the PlayStation 4 open beta will be available “at least 5 days earlier than any other format.” Oops. Let’s not be hasty, here. It’s possible that this date is a leftover of previous plans that Treyarch and Raven Software had, and the open beta will be earlier or later than this stated date.

However, the tidbit about PlayStation 4 players getting ahead of the game could be correct. The reveal trailer for the game used gameplay captured on the PlayStation 5. As aforementioned, this open beta date might not be verifiable, and we should hold our horses til the developers or publisher confirms it.

Call of Duty: Black Ops Cold War will launch for PlayStation 4, Xbox One, and PC on November 13, and for PlayStation 5 and Xbox Series X this holiday. Watch the new cinematic trailer below.