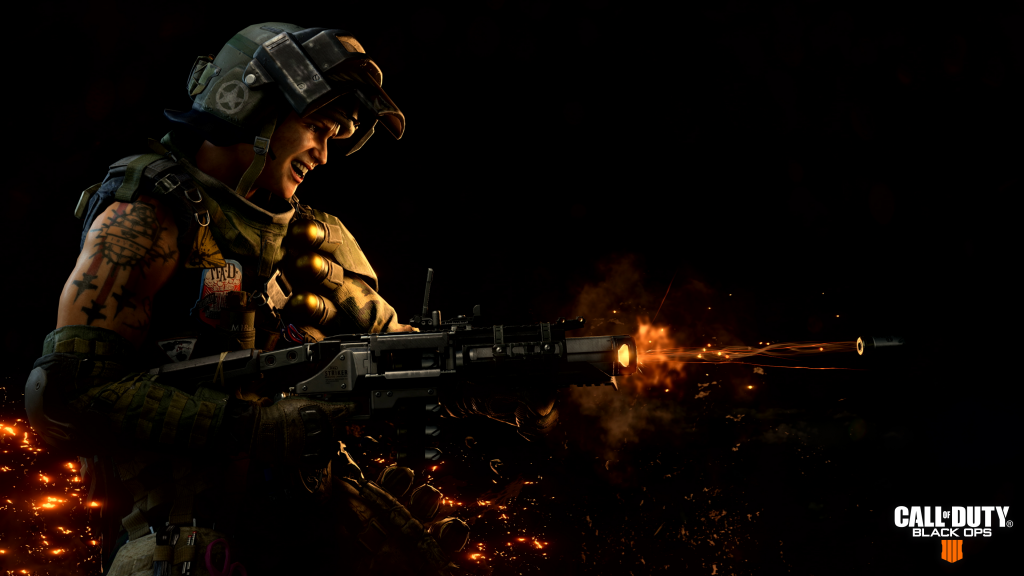 Treyarch has announced that Call of Duty: Black Ops 4 will receive two betas prior to the game's launch on PlayStation 4, PC, and Xbox One this autumn.

The first taster for the upcoming military first-person shooter drops in August, and will give you a chance to test out the traditional multiplayer experience. Here, you can check out six maps and five different game modes: Team Deathmatch, Domination, Hardpoint, Control, and Search & Destroy.

PlayStation 4 owners will be first to dive into the beta on August 3, with PC and Xbox One players following the next weekend. The full schedule is as follows:

Those of you who participate will also receive a special Calling Card that you can show off to all your mates for bragging rights.

Finally, September will see the developer roll out another Call of Duty: Black Ops 4 beta, this time focusing on the all-new battle royale game mode, Blackout. Not much is known about this yet, but it'll again come to PS4 before any other format.

'The team has been having a ridiculous amount of fun playing it internally. We are so excited to be able to share that fun with you in September. The community feedback generated from going hands-on is always incredibly important, and it’s never been more so than with Blackout,' said Yale Miller, senior producer at Treyarch.

Call of Duty: Black Ops 4 will launch on October 12. 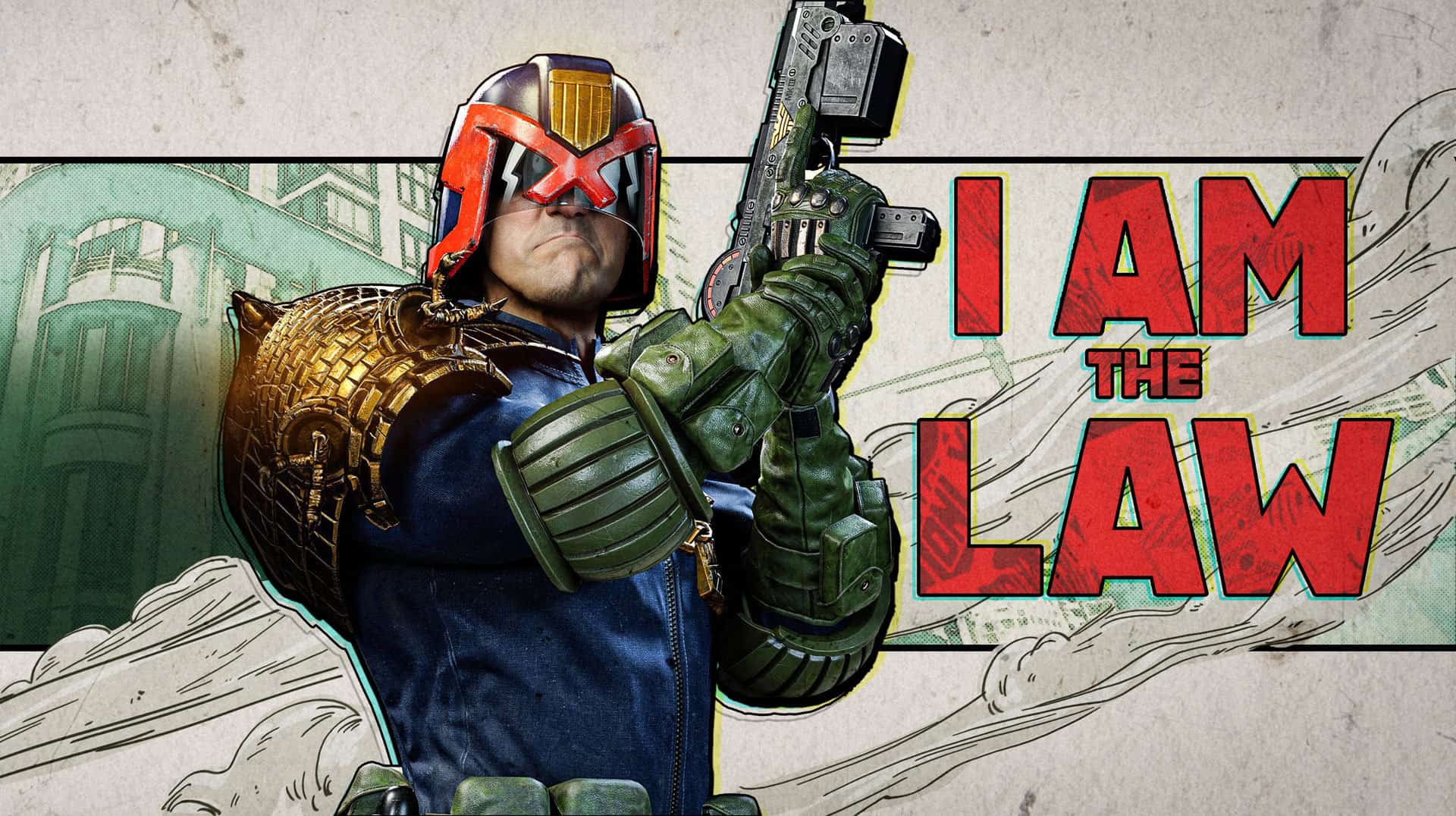 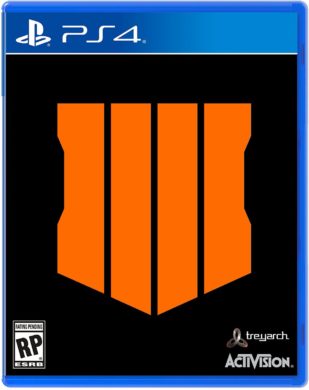