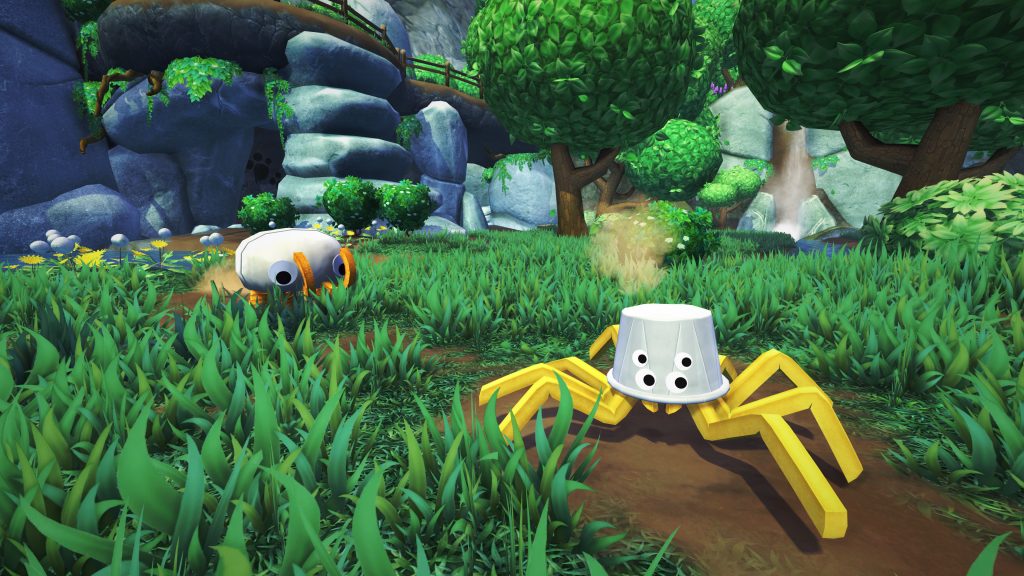 Sony has announced November's games for PlayStation Plus subscribers will be able to pick up for no additional cost next month, including the first game for PlayStation 5 owners in the form of the next-generation version of Bugsnax.

The offerings kick off on November 3, when action adventure Middle Earth: Shadow of War and metroidvania Hollow Knight: Voidheart Edition until November 30. Then, on November 12 or November 19—depending on your region—PlayStation 5 owners can grab that console's version of Bugsnax, and will actually be able for an extended period, not leaving the service until January 4 2021.

Additionally, PlayStation 5 owners will also be able to grab several additional games in the form of previously announced PlayStation Plus Collection, a selection of backwards-compatible games from the best of the PlayStation 4 library that they can download, play and keep for as long as they remain PlayStation Plus members.

The games that'll be available on the PlayStation Plus Collection at the launch of the PS5 are as follows: 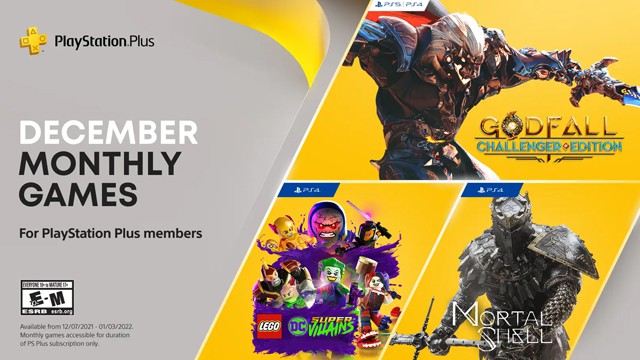 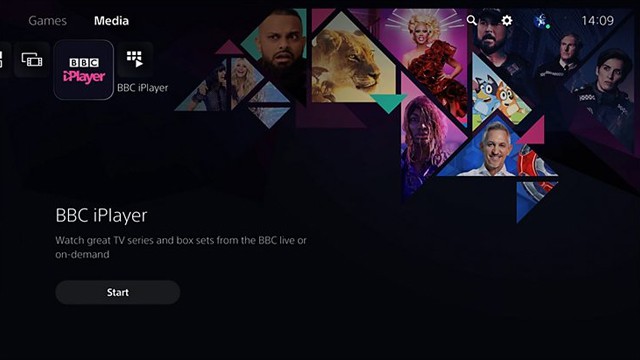