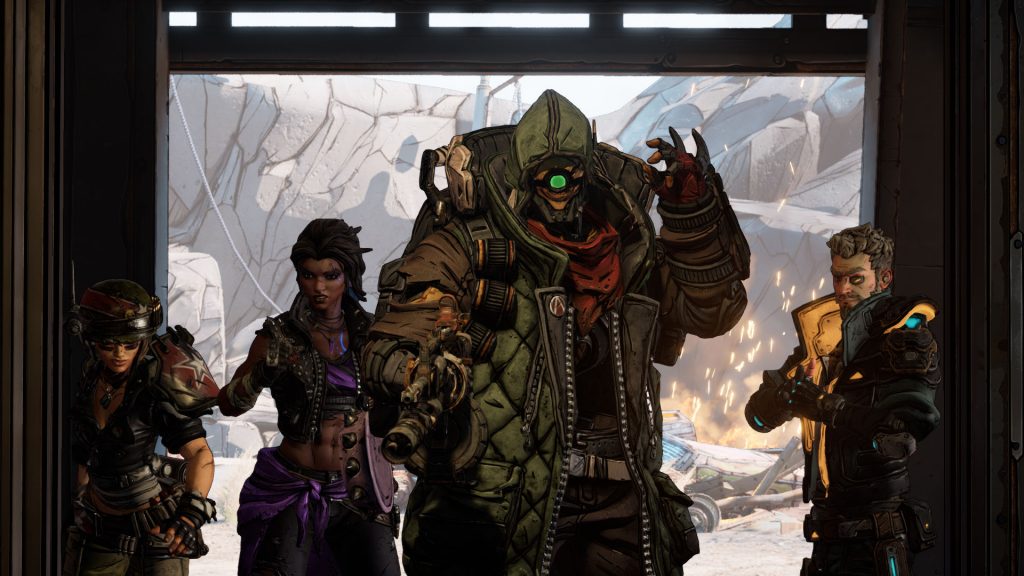 Borderlands Science is a new mini-game in Borderlands 3 that pits players against puzzles to help map out the human gut microbiome (via GamesIndustry.biz).

“Developed in conjunction with McGill University, Massively Multiplayer Online Science, and The Microsetta Initiative, Borderlands Science is a puzzle game that benefits the real-world scientific community as you play,” announced Gearbox Software. The Borderlands Science mini-game is found in the infirmary of Sanctuary 3. But, why are players being asked to solve these puzzles, when a computer could surely complete them all in no time?

It’s true—the computer could finish the matching block puzzles quickly, but the computer likely won’t come to a correct conclusion. Computers struggle to separate microbes because there are trillions of them, but humans are able to see the differences between all of these microbes more effectively. Players will rectify “lots of small mistakes that can corrupt subsequent analysis,” and further the research of scientists attempting to understand conditions such as cancer, Parkinson’s, Alzheimer’s, diabetes, and others.

Moreover, engaging with the Borderlands Science mini-game earns players “in-game currency, which can be redeemed for unique Vault Hunter Heads and Skins as well as timed boosters that buff your stats, loot quality, and even experience gains.” Everybody wins.

Borderlands 3 is out now for PC, PlayStation 4, Xbox One, and Google Stadia. Watch the introduction to Borderlands Science below.