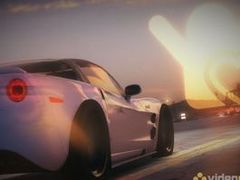 Activision has announced that Blur, the first game from Project Gotham Racing developer Bizarre Creations for new owner Activision, will now be released in 2010. The game had previously been scheduled for release in November on Xbox 360, PS3 and PC.

“We are committed to making Blur a great new racing franchise, and we are very encouraged by the game’s design,” stated Mike Griffith, President and CEO, Activision Publishing.

“The additional time will allow the studio to fully optimize the vision they set out to create for Blur including a distinctive and groundbreaking multiplayer mode that will appeal to a broad audience.”