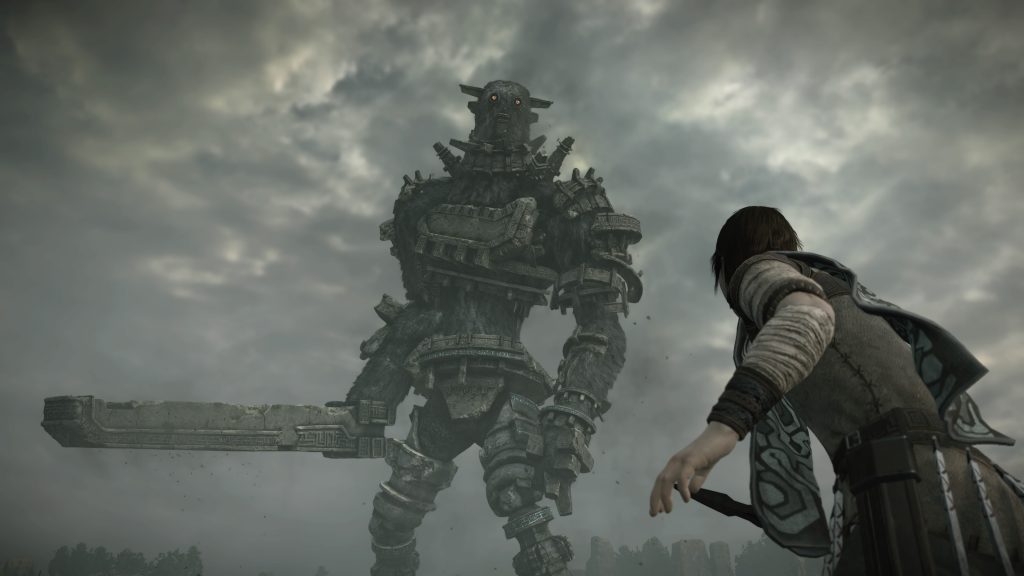 Bluepoint Games has dropped a bizarre image of a cabbage with a cartoon goat hidden within it. It could be a tease of its ambitious PlayStation 5 project, or it could be that the studio is enjoying winding up its fans to no end (via PlayStation Lifestyle).

Well, not “to no end” definitively. The studio’s latest venture will be released for the PlayStation 5, and because the company is best known for its high definition remasters, it could be anything from Sony’s catalogue of IPs. But, Bluepoint Games has published strange posts in the past, sending fans into a frenzy trying to work out what it all means. Metal Gear Solid, SOCOM, and The Legend of Dragoon have been thrown about as possible answers to Bluepoint Games’ riddles, and an interview with president Marco Thrush seemed to suggest it could be Demon’s Souls. 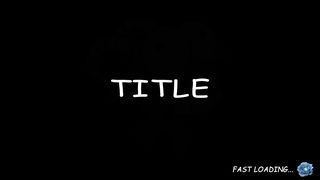 Well, let’s get stuck in. “FAST LOADING,” could be to do with the PlayStation 5’s custom-made eight core AMD Ryzen chipset which will make games load and run faster and smoother than before. Why a cabbage, though? Someone suggested it looks like the lotuses from Demon’s Souls, adding another tidbit to the theory. Someone else zoomed in on the heart of the cabbage and claimed they could see something in there, but the weirdest thing happened when the image was run through Photoshop. If the exposure is tweaked, a dancing cartoon goat is revealed behind the “TITLE”. 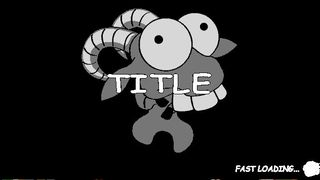 However, the tweet has since been deleted. Did it say too much (somehow?!)? Is this another stunt to make us tie ourselves in knots trying to work out what the PS5 project is? Was the studio in fact referencing the fact that Uncharted: The Nathan Drake Collection and Goat Simulator are free on PS Plus this month? It’s difficult to say.

Bluepoint Games has confirmed that its venture will be a “re-envisioning,” which may mean it surpasses a remaster or remake of a classic game. With the PlayStation 5 launching later in 2020, we’ll have to wait and see what the company is cooking up.