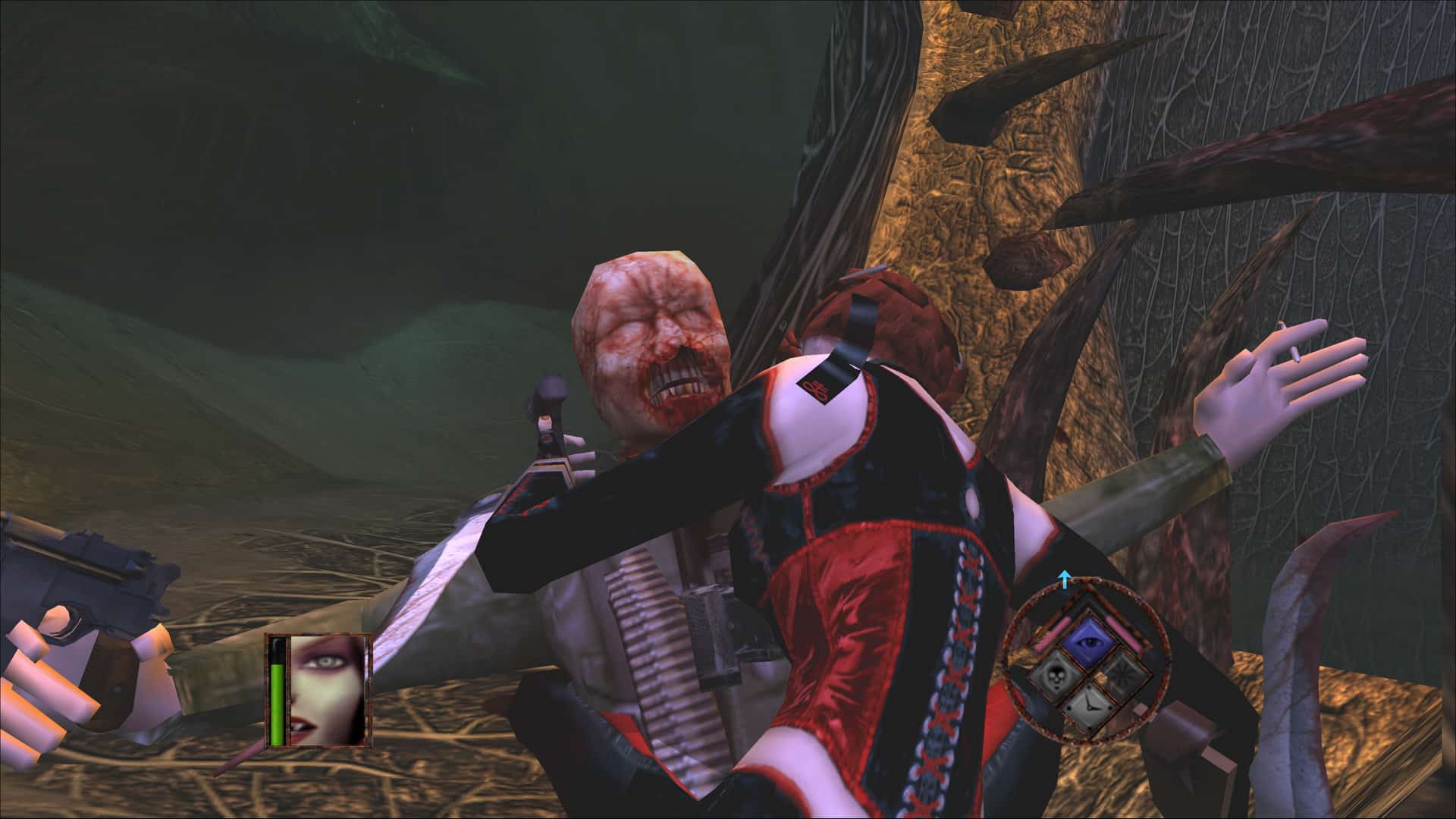 Publisher Ziggurat Interactive has announced that its ReVamped remasters of the BloodRayne games will be heading to console next month.

Both remasters were originally launched last year on PC and named Terminal Cut in a nod to their original developer, Terminal Reality. The ReVamped editions include multiple enhancements for modern consoles. These include support for up to 4K resolutions, upscaled cinematics and more. Elsewhere, there’s improvements to the game’s lighting, and engine improvements to support higher resolution textures and effects.

In case you missed the original 2002 BloodRayne, the third person adventure sees you playing as Rayne. She’s a half-vampire who’s an agent of the mysterious Brimstone Society. She’s searching for her father, with her journey taking her through World War II and battling supernatural creatures and the Nazi army. The sequel, released in 2004, brings Rayne to the present day, where her blood-soaked journey continues. She ends up uncovering a vampiric conspiracy, as you do, hell-bent on taking over the world.

BloodRayne: ReVamped and BloodRayne 2: ReVamped will both launch on November 18 for Xbox One, PlayStation 4 and the Nintendo Switch. There’ll also be physical versions on the PS4 and Nintendo Switch. You can check out a trailer for the Terminal Cut release down below. 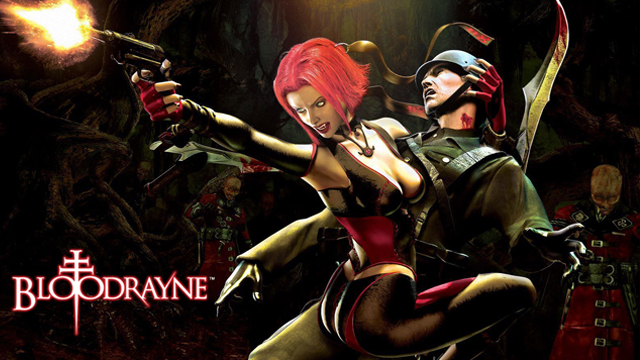