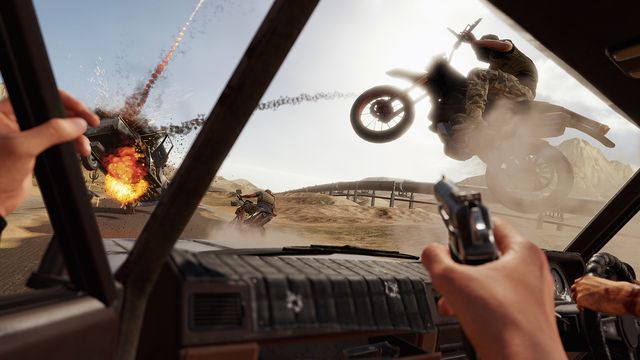 VR shooter Blood & Truth has become the best selling game in the UK physical charts over the weekend, nabbing the VR shooter the distinction of being the first VR game to ever reach the number one position.

As first reported on GamesIndustry.biz, the game beat the number 2 entry – FIFA 19 – by the narrowest of margins, with just 400 copies seperating the two titles. The only thing stopping it from being the best selling PSVR game in the UK of all time is the fact the studio’s previous title – PlayStation VR Worlds – comes in the majority of PSVR bundles sold.

Last week’s number 1 Team Sonic Racing drops down three places to the third position and the other notable new addition this week is the official game of The Ashes, Cricket 19 which comes in at number 6. GI.biz also notes that there was only 6000 copies between the game that came in at number 40 and the top spot. As ever, these are physical sales only – so digital is not counted in these particular rankings.

Here’s the top 10 as per the UKIE/GfK charts in full: 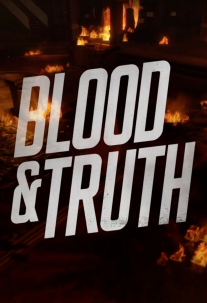