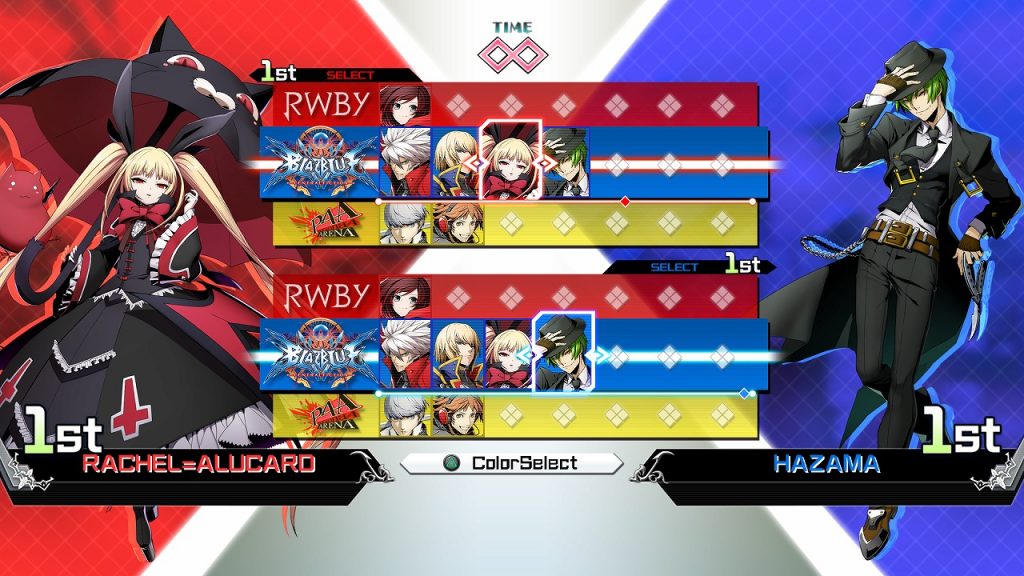 Atlus and Arc System Works have super-glued a June 5 US release date to upcoming fighter BlazBlue Cross Tag Battle for PS4, PC, and Switch. Presumably, the European launch will follow around the same time.

The tag team scrapper will feature 20 characters out of the box, while an additional 20 will be made available as DLC some time after. Blake Belladonna of RWBY fame will be one of the first fighters on the post-launch slate, with others following at a later date.

Japan meanwhile will be receiving a Limited Edition version of Cross Tag Battle, which features an art book, an ‘All In One Pack’ download code, and acrylic standy in a swanky box. If importing is your thing, then you can grab it for 5,800 yen (via PST).

BlazBlue Cross Tag Battle features an all-star cast of combatants plucked from the BlazBlue series (duh), along with those from Persona 4, RWBY, and Under Night In-Birth. 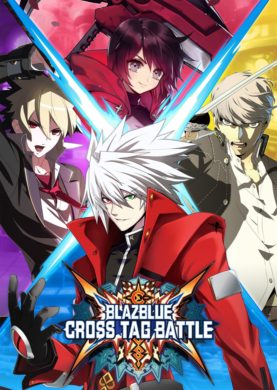