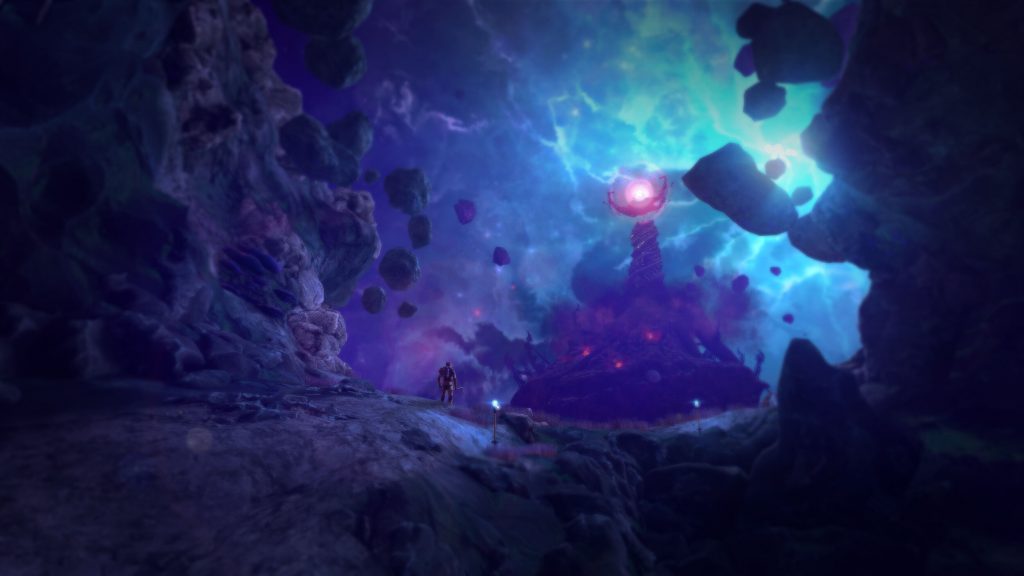 Black Mesa launches on March 5, after more than a decade in development

Black Mesa, the independent remake of Half-Life, will be launched on March 5 on PC (via PCGamesN).

Once upon a time, Valve founder Gabe Newell said that a fan remake of its classic, critically acclaimed first-person shooter Half-Life was “not only possible… but inevitable.” Black Mesa developer Crowbar Collective seemed to take this as a challenge, and the project began to take shape over ten years ago. The game overhauls the design and graphics, while adding narrative threads that appear in Half-Life 2, but keeping true to the feel of the original shooter. Crowbar Collective owner Adam Engels reflected on the journey in a post published to its community page.

“As I write this, I am realizing that we plan to FINISH Black Mesa exactly 14 years to the month from when I first joined the team. 14 years working on a single project, with a dedicated team, that had a vision, and saw it through,” said Engels. “Through luck, hard work, and maybe a bit of ignorance we didn’t shy away from our goal of bringing this game to completion. We are proud of what we built. We think this upcoming 1.0 release is the best, most polished, and most fun version of the game yet. The anticipation and excitement around our project is beyond flattering.”

Crowbar Collective will continue its work on the game post-launch with “bug fixes and more,” and appreciated that the road ahead might be rocky. “It will never be a perfect game,” explained the developer. “This is not to downplay, or make excuses, but as the person who drafts most of these media posts, I think it is important to break away from the marketing and the ‘hype’. Before Astroneer launched, they made a blog post about managing expectations for their game, and it really resonated with me, and inspired me to someday write a post like this one. We are super excited to have Black Mesa be ‘complete’, but acknowledge it is not perfect and won’t ever be perfect.”

Black Mesa will launch on March 5 for PC.