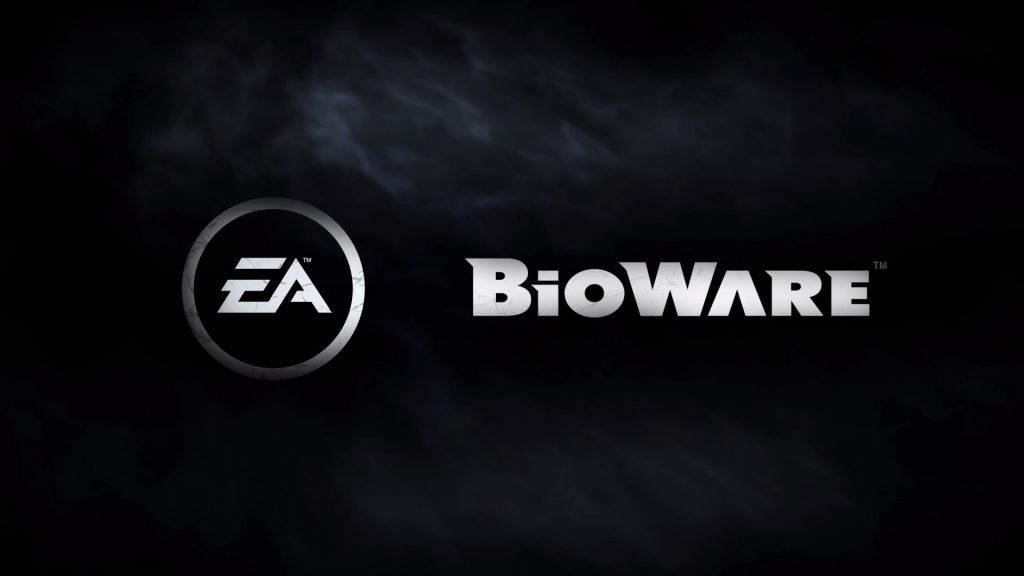 BioWare is making some changes within its hierarchy. In a blog post on its site, BioWare General Manager, Aaryn Flynn, announced that after 17 years he’s stepping down from the GM role at the end of July. He will be replaced by Casey Hudson, the former Mass Effect series project director, who wrote another, separate blog post, and returns to BioWare after leaving to join Microsoft in 2014.

Flynn wrote, ‘I have been contemplating changes in my own life for some time, but when I heard that Casey had confirmed he was up for the task, I realized the opportunities before us’. Flynn will be staying until the end of the month, working with Hudson to ensure a smooth handing over of the reins.

Hudson returns with a renewed enthusiasm, writing that, ‘I’m thrilled to have the opportunity to return to lead BioWare – a studio that I think of as home’. He also paid respect to the departing Flynn, saying ‘When I look at the stunning progress Aaryn and the team has made with Anthem, and the other projects in the works, I truly believe our best is yet to come’.

In departing BioWare Flynn leaves his first job out of university, whilst Hudson returns ‘home’ to rule the roost. This change-around comes at a seemingly difficult time for BioWare, with Mass Effect: Andromeda receiving middling reviews, lacklustre sales and then rumours of the series being reportedly put on hold.

Hudson’s are a safe pair of hands, though. BioWare credits include the likes of Baldur’s Gate 2, Neverwinter Nights and Knights of the Old Republic. But Mass Effect was his biggest success; he worked as the project director throughout the original trilogy. Flynn’s own record is pretty extensive in its own right, becoming the BioWare general manager in 2009, just when Dragon Age: Origins was about to be released.