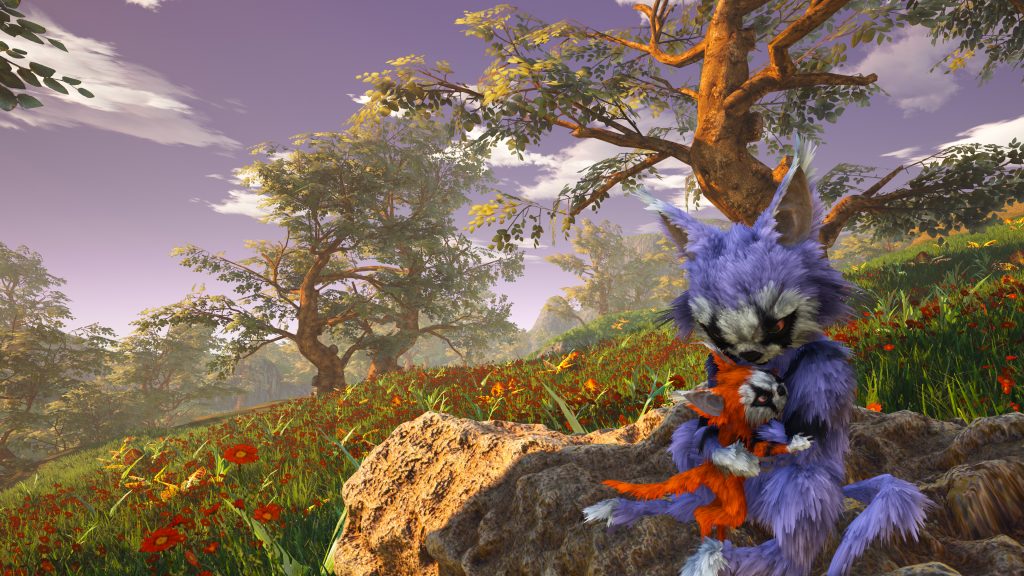 Genetically-modified RPG Biomutant has received a fresh batch of gameplay footage courtesy of THQ Nordic, offering a better glimpse at how the game’s general mechanics work as you explore the open-world as its raccoon-like protagonist (in all honesty we don’t know quite what it is).

Biomutant is in development at Experiment 101 for PS4, PC, and Xbox One, and as the name suggests takes place in a world populated by mutant animals. You’ll be given the ability to fully customise your raccoon pal, and depending on how you do so will affect its performance in combat and other key areas.

Like any decent RPG worth its salt, Biomutant allows you to tweak the story depending on your actions throughout the game, although refreshingly is giving the boot to the ubiquitous fetch quests that typically dominate the genre.

The game is pencilled in for a 2018 release, so hopefully we’ll find out more info soon enough.