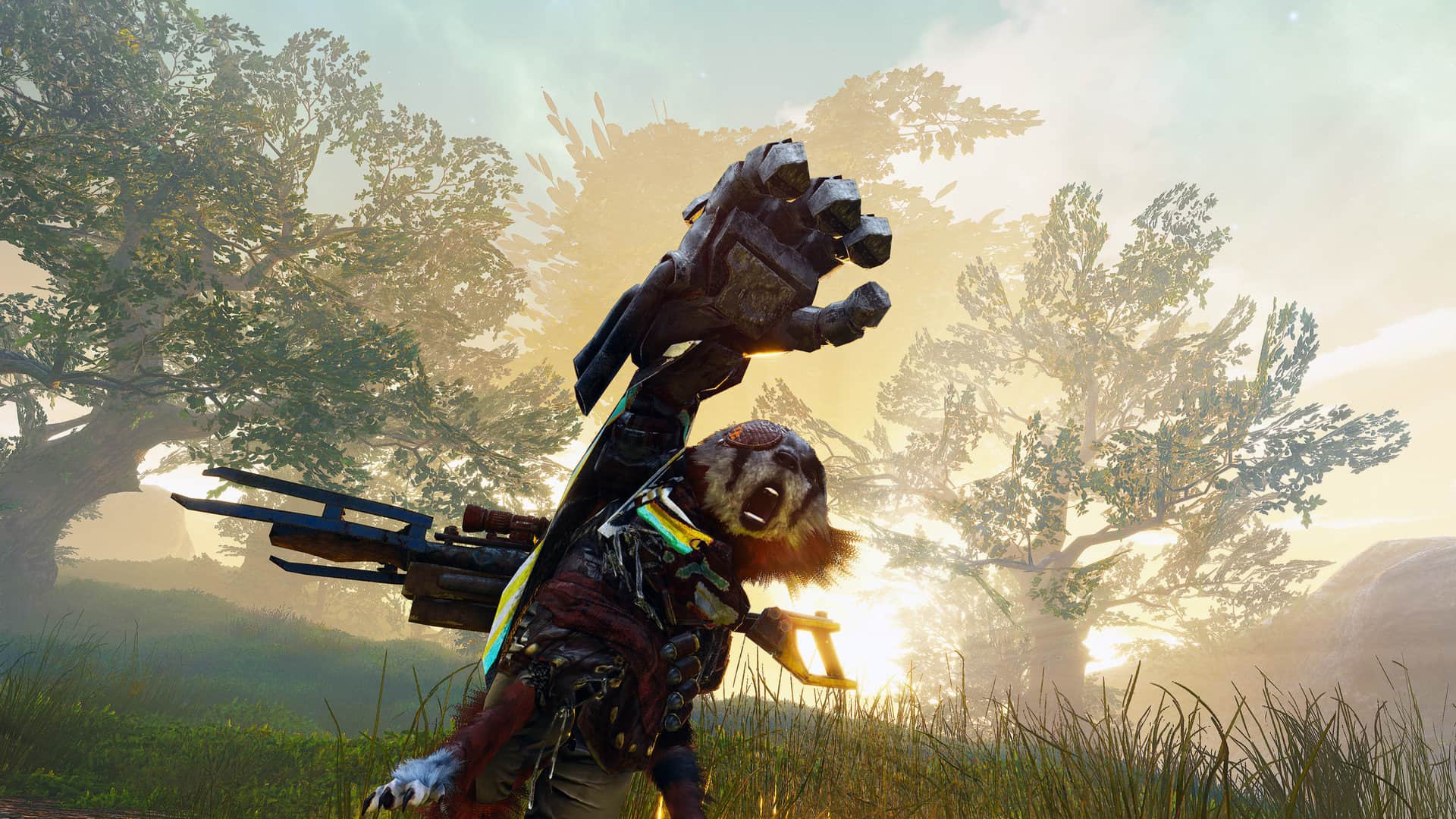 Biomutant sells over a million copies since launch

Action adventure Biomutant has proven very successful for THQ Nordic, with the game having sold a million copies since launch.

The information came in parent company The Embracer Group’s latest earnings report published today. “The main revenue driver in the quarter was the release of Biomutant from our internal studio Experiment 101. So far, the game has sold more than one million copies.”

The game launched back in May. Josh gave it a very respectable score of 7 in our review. He said “If you’re poised on the edge of purchasing Biomutant, wondering whether to take the plunge, do it. Why? Because what turned your head in the first place also happens to be the best thing about it: the flair of its art style and the oddity of its setting.”

Not long after launch, the game also received an update adding an Extreme difficulty and narrator options. Can we expect more from the series soon? We’ll have to wait and see. Biomutant is available now on Xbox Series X|S, Xbox One, PlayStation 5, PlayStation 4 and PC.