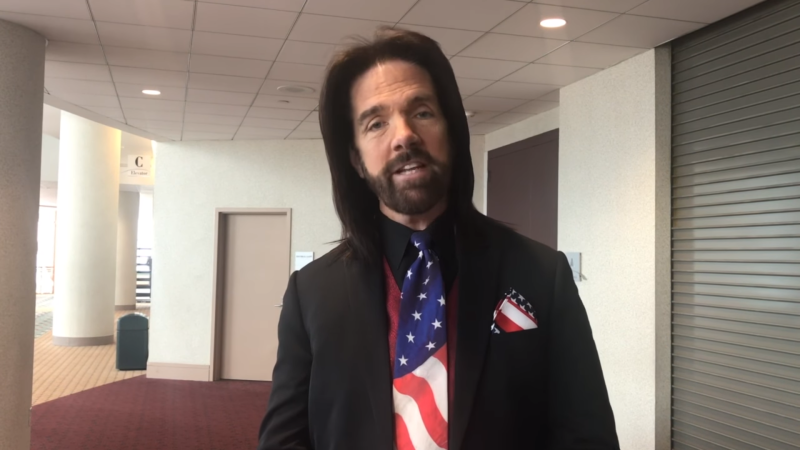 Billy Mitchell, newly disgraced arcade gaming champion and star of the documentary King of Kong, has issued a statement following last week’s revelation that his Donkey Kong score, and indeed all his other record breaking arcade scores, had been disqualified after a lengthy investigation by Twin Galaxies.

Mitchell, speaking with his affiliated publication Old School Gamer Magazine, has promised to reveal new information that will apparently prove that he did not cheat in his efforts to bag the high-score in the retro classic. Mitchell insists that the investigation will reveal that everything was done ‘professionally’ and ‘according to the rules.’

Mitchell’s score was disqualified as Twin Galaxies was not able to find sufficient evidence proving that he had not used an emulator to achieve the milestone score, as opposed to a real Donkey Kong arcade cabinet. This lead to both Twin Galaxies and the Guinness World Records removing all his scores from their books.

In addition, Steve Wiebe, who featured in King of Kong alongside Mitchell as the protagonist of the documentary (for lack of a better term), has also also spoken out in light of the controversy.

‘The more I thought about it from the ‘King of Kong’ days, it all seemed to make sense now,’ he said. ‘All the things that were happening at the time… like why he didn’t come out and play me, and why he was inciting whose records were going to be authenticated and who’s were going to be dropped. King of Kong referenced that that he was a referee and on the board of directors. When that leaked out, it started to make more sense.’

‘Billy will have his turn to say something in response, for now I’m just in awe,’ he added.