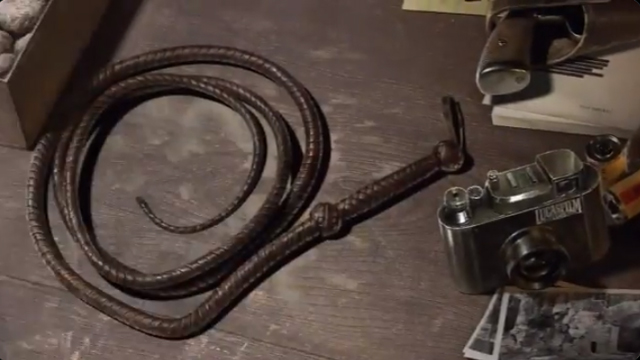 Bethesda’s Todd Howard has clearly had the upcoming Indiana Jones game in his mind for a long time, saying that he first pitched the idea to George Lucas as far back as 2009.

Howard made the comments in a short interview with The Telegraph, saying: “I think I originally pitched [to George] Lucas in 2009 and I’ve been trying to find a way to make that [since]. And I think the work MachineGames have done, they’re just phenomenal developers and storytellers. And when I started talking to them about it, it was a good fit.”

Todd was full of praise for the Wolfenstein: The New Order studio, adding “I really like Indiana Jones but never thought I’d have the opportunity to make a game. And you’ll hear about more of that in the future. But the team at MachineGames are the best team in the world to pull this game off and they’re doing a phenomenal job.”

A new Indiana Jones game was first announced back in January, and though few details are known so far it is said to be an original story that won’t be based on any of the movies.  Howard is set to executive produce, and it’ll be a co-production between the Sweden-based MachineGames and the recently-reformed Lucasarts Games label.

In the meantime, Howard’s also going to be busy on a few other projects at Bethesda, including his role as game director on the recently re-revealed Starfield, hoping to launch as an Xbox exclusive in 2022. Does that mean Bethesda’s Indiana Jones game is a way out yet? We’ll have to wait and see.